As a teenager, Canadian human rights advocate Yasmine Mohammed was forced into a violent marriage with a man who turned out to be an al-Qaeda operative.

Two decades on, she is the founder of the Free Hearts, Free Minds Foundation which provides psychological support for those living in Muslim-majority countries who are considering leaving Islam. 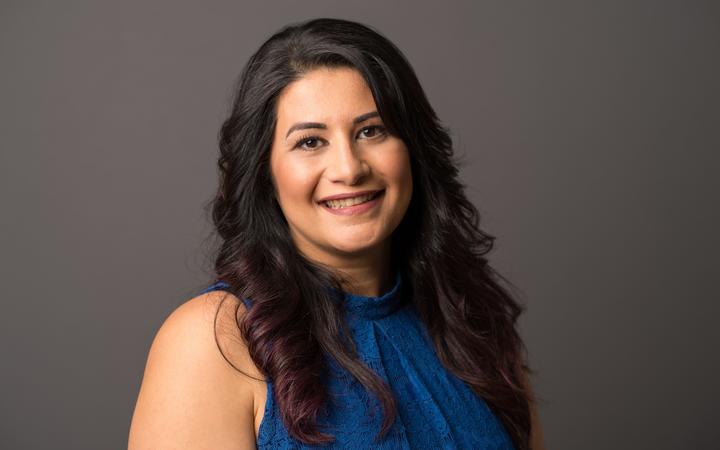 Yasmine's Egyptian mother and Palestinian father met at university in Egypt. After getting married, they moved to San Francisco then Vancouver.

When that marriage ended, Yasmine's mum was left alone in Canada with three kids and not knowing many people.

Although her upbringing was secular it was also sexist, Yasmine says.

"She grew up thinking she didn't have much value unless she's attached to a man and the value of the man indicates what kind of value she has."

While visiting a local mosque to find community and support, Yasmine's mother met her second husband.

When Yasmine was five, her mother became a strict born-again Muslim.

'It was literally like a bomb hit my life. All of a sudden music is harām (forbidden), riding a bike is harām, having non-Muslim friends is harām … anything that is important to a child was all of a sudden considered forbidden.'

When Yasmine's mum caught her having lunch with a male friend in a food court as a teenager, she hatched a plan to send her off to Egypt to marry a cousin - who was strong enough to control her and a very devout Muslim.

Yasmine had a daughter at 21. After conceiving a second baby who was found to have no heartbeat, she escaped the marriage.

Later, she began writing a blog about her experience and was overwhelmed by messages and similarly atrocious stories from people all over the world.

Yasmine encourages Muslims to take a hard look at any aspects of their religion which go against liberalism and human rights and cut these out.

Western liberals can guard against inadvertently empowering radical Islam by being unafraid to openly criticise aspects of the religion, she says.

"People say to me 'I can criticise Christians all I want because the most they can do is say 'I'll pray for you' but if I criticise a Muslim they'll end up stabbing me'. I was like 'Really? You really think Muslims are a bunch of psychopaths that are going to go around murdering everyone who criticises their religion. That's insulting… to Muslims.

"There's this feeling that Muslims are completely different from all other humans on the planet and it's simply not true."