New Zealander Felicity Abbott took on the job of her life when recreating colonial New Zealand for the TV adaptation of The Luminaries.

The epic story of love, murder and revenge by New Zealander Eleanor Catton, won the Man Booker prize and was commissioned as a mini- series by the BBC and Television New Zealand, and began airing last Sunday. 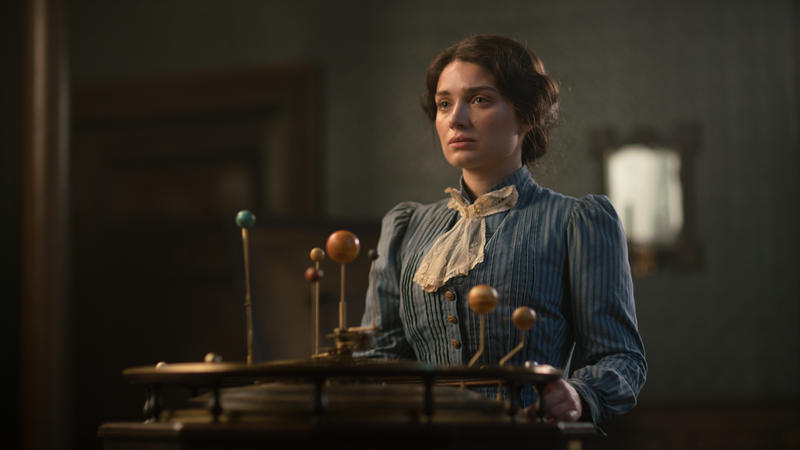 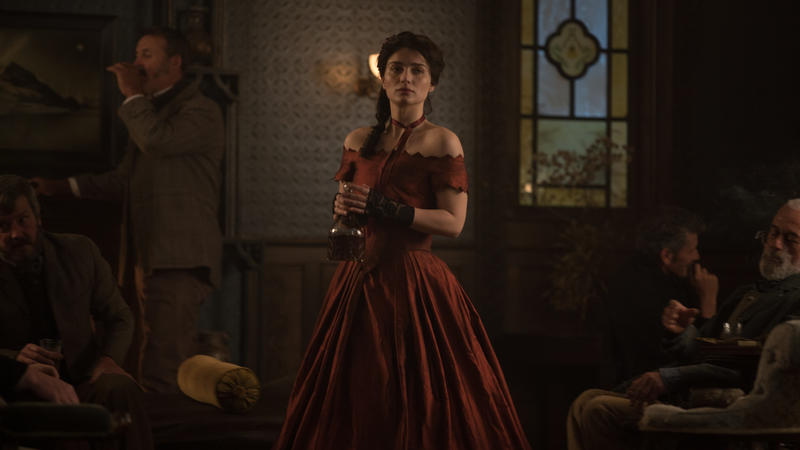 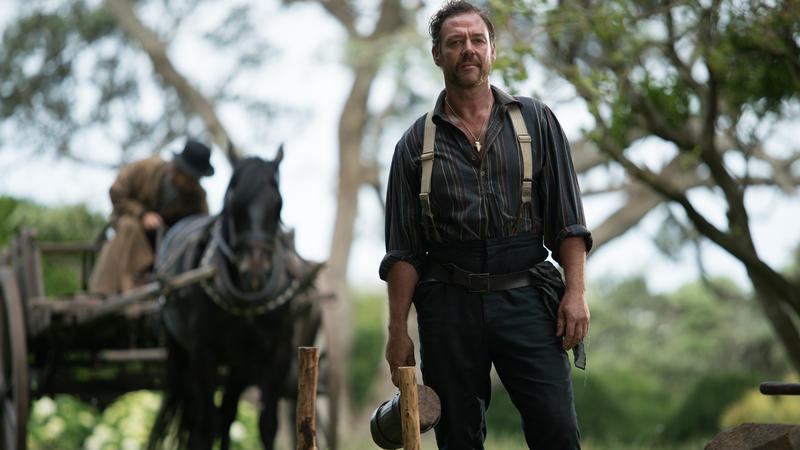 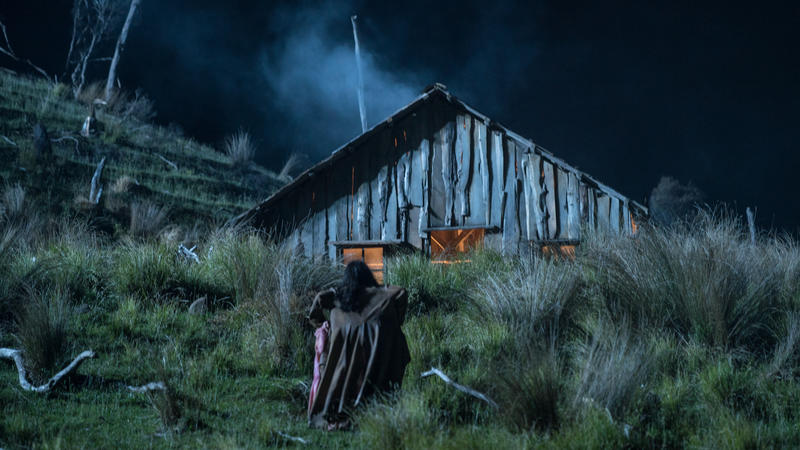 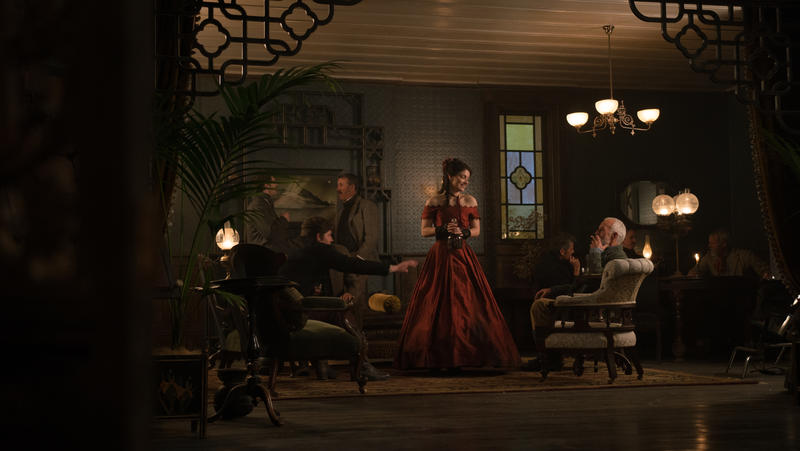 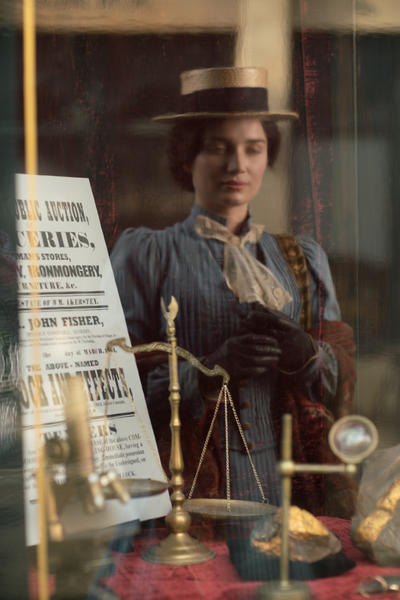 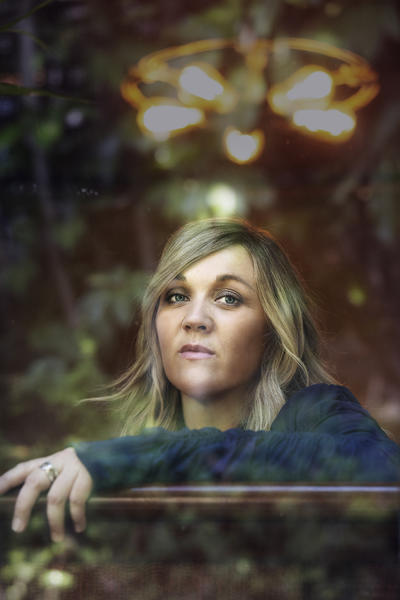 Abbott was the production designer for the series - essentially responsible for the entire look of the series - and as such had to recreating the West Coast during the gold rush of the 1860s, including 96 unique sets designed and built from scratch.

It was a dream project to work on, she told Nine to Noon, but also a creative challenge.

“Knowing how dense and involved the novel is, I expected the screen adaptation to be equally as complex and layered and difficult to resolve.”

She and set decorator Daniel Burke spent a great deal of time scouring the archives for references, she says.

“For me it’s a delicate balance of historical accuracy being true to the narrative itself and then obviously creating environments that are dynamic and exciting and visceral.

“Myself and set decorator Daniel Burke spent over a month scouring international archives and also spending time in the National Archives, the National Library of New Zealand and the Alexander Turnbull library

“And also collections world-wide; because this is a very international story obviously, Hokitika was one of the busiest emerging towns in the world at that time.”

They gathered over 900 images to help them create the sets which were built in Auckland. Hokitika itself was re-created on a private property, while Dunedin was recreated in Penrose, West Auckland.

“There are times when historical accuracy is really important and I think you also need the freedom to depart from it.” She says.

The bordello in the novel, The House of Many Wishes, was one of her favourite sets to work on.

“We came across a photo of a hotel in Dunedin, which is no longer in existence, formerly called The Oriental, it was this extraordinary Gothic piece of architecture dotted amongst the buildings in Dunedin.

“It had these very exotic orientalist details, there were just a couple of photos of the exterior but that became the basis of the House of Many Wishes.”

Abbott is drawn to working on period pieces, she says.

“I do love period for the ability to build the world, to create the world.”