The divorce lawyer who broke up with bad food

Kiwi-born Caralee Fontanele quit processed foods after a trip to Thailand where she ate like a local, and for the first time in ages felt fantastic.

She switched to whole foods on her return home to Queensland, where she heads up a successful law firm. She's just finished her third recipe book called Nourishing You, full of sugar-free, gluten-free and dairy-free recipes. 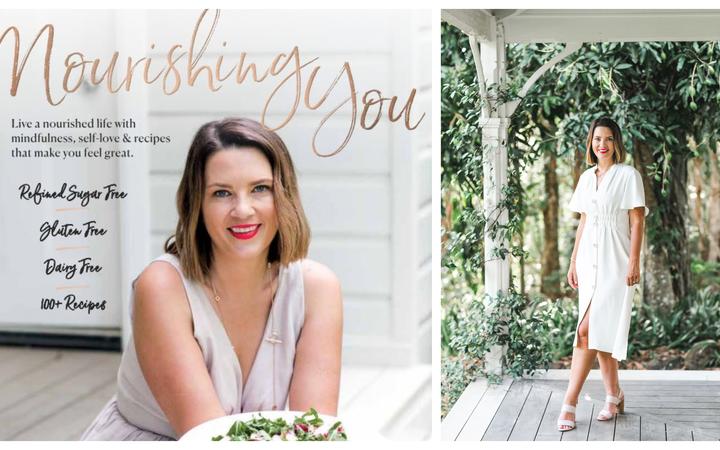 “When I found real food and committed to eating real food it absolutely changed my life,” she told Nine to Noon.

The turning point was that Thailand holiday.

“I just used that trip to Thailand, and it was for one month, as a bit of a breaking point to try and get everyone on track with eating healthy food.”

After a month of eating “real food” she noticed a dramatic difference in her own health, she says..

“I was actually really surprised with how incredible I felt after a month of eating what is really just real food.”

But after returning to Australia she slipped back into old habits.

Two months later she was feeling Ill again, she says.

“I was so ill from the processed food and just thought to myself Carolee you’re actually being ridiculous because you know how good it feels to eat real food.”

She was starting to see the recurrence of stomach cramps, feeling sluggish, bloated and low on energy.

“So, I literally made a commitment one day after a long stop in the bathroom at my office where the automatic lights actually turned off.

“And I was sitting there in the dark and it was literally a light bulb moment and I said ‘I can’t do this anymore’.”

She started blogging in 2013, creating her favourite childhood recipes but using whole food.

“The recipes have no processed ingredients at all none require any packaged foods, they are mostly made from vegetables, sea food, meat seeds and nuts.”