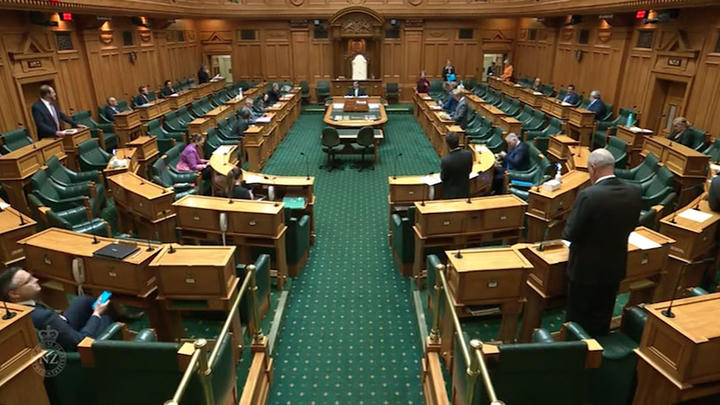 Urgent debate will resume at Parliament this morning over legislation that would give authorities sweeping powers under alert level 2.

National is not supporting the Covid-19 Public Health Response Bill, which is says endows unchecked powers and demonstrates a lack of trust in New Zealanders.

The government says the law is necessary to enforce alert level 2 until a state of emergency is lifted.

Political editor Jane Patterson joins Kathryn to pick through the politics in play.