Best-selling historical novelist Lauren Chater speaks with Kathryn Ryan about re-imagining Gulliver's long-suffering wife, Mary, who made her own luck while he was in Lilliput.

In what could be described as a sequel to Swift's classic Gulliver's Travels, Lauren brings to life the experiences of 18th century women whose husbands were prone to taking off on years' long fantastic journeys overseas.

In Lauren's version Gulliver is presumed dead but returns full of tales of being tied down by little people.  Worse, his reappearance threatens Mary's newly-found independence. 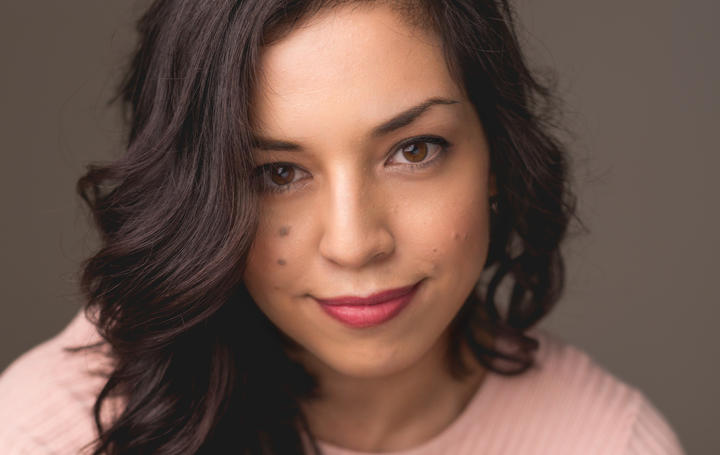