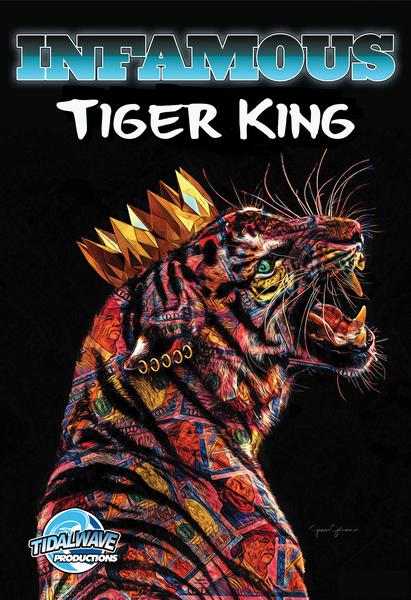 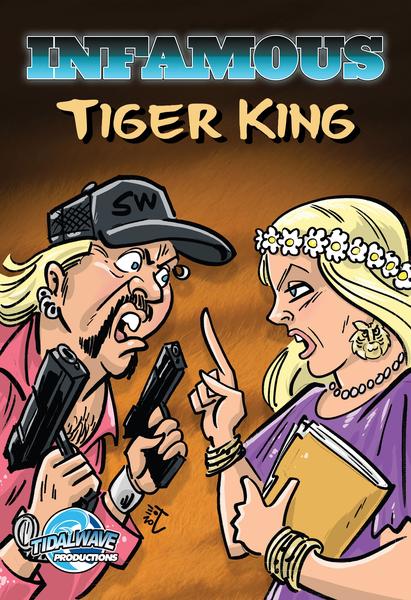 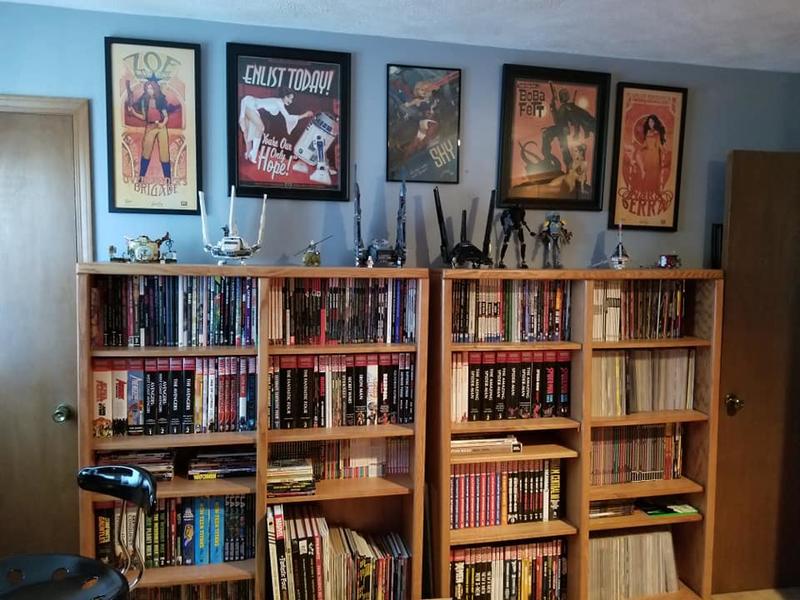 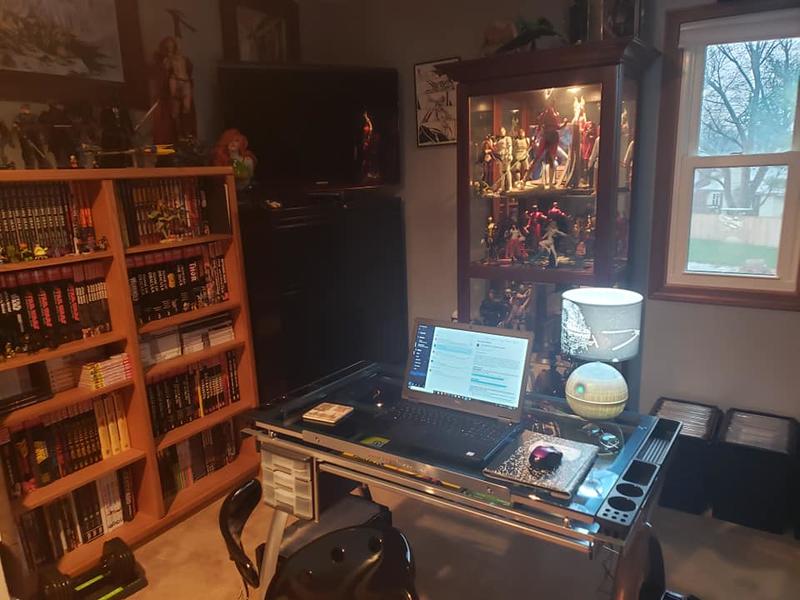 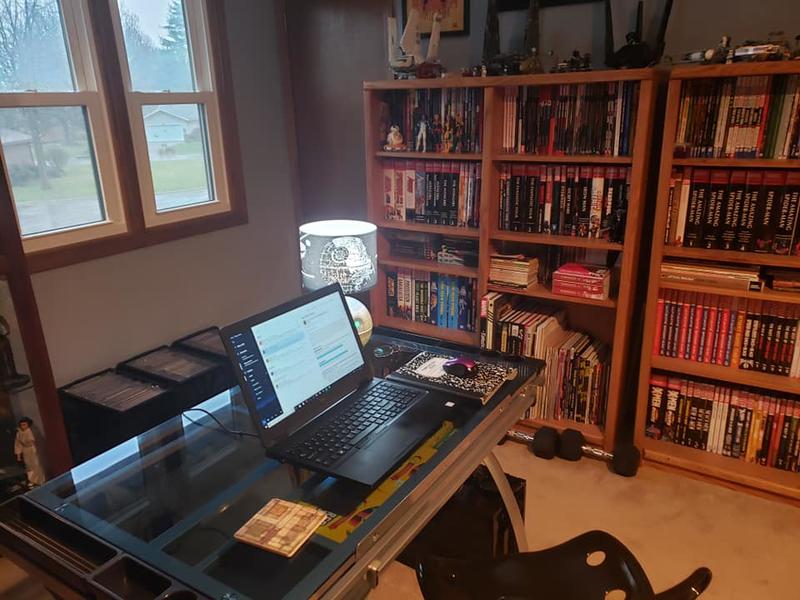 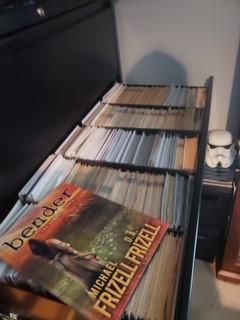 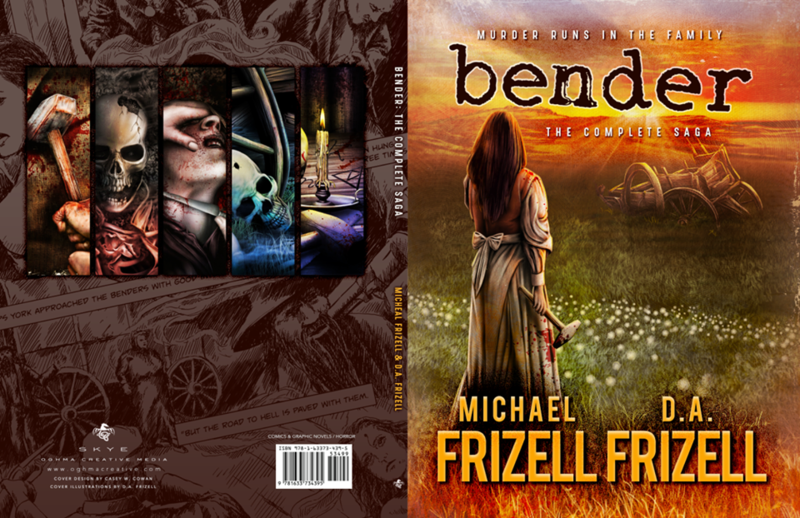 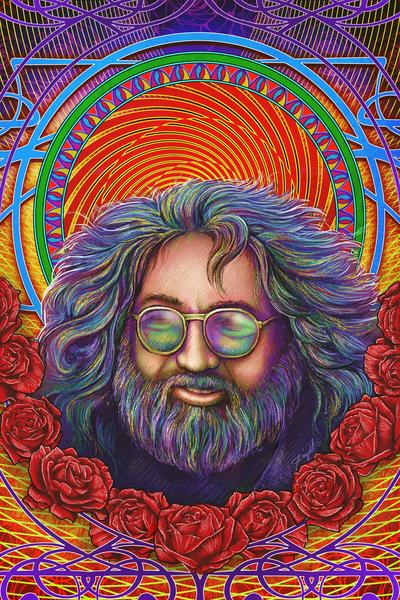 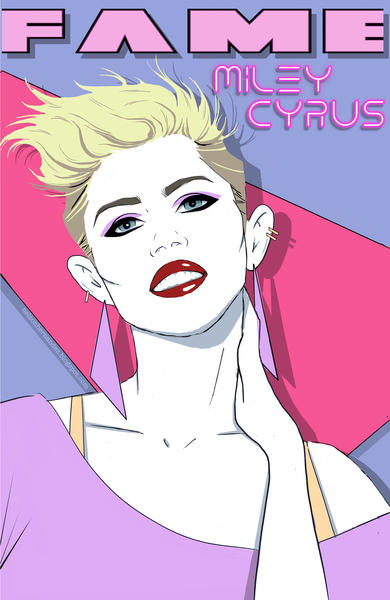 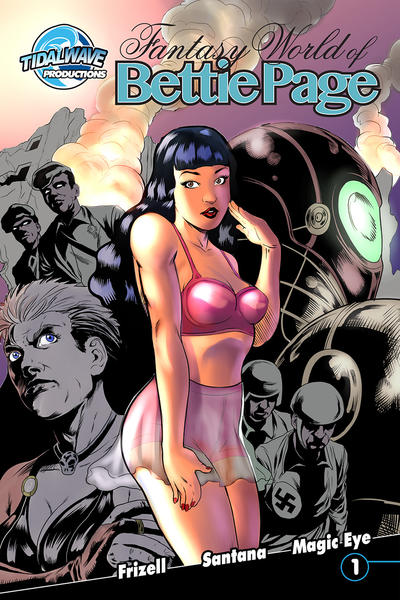 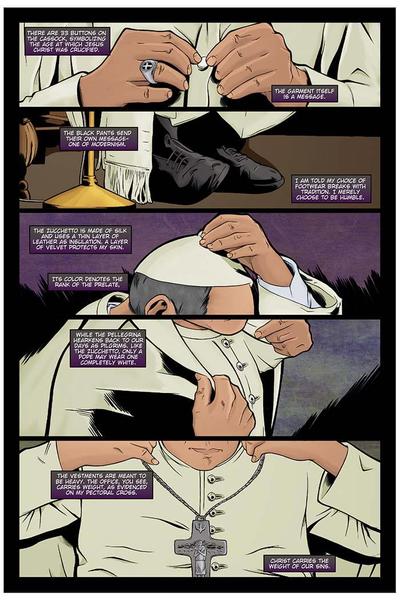 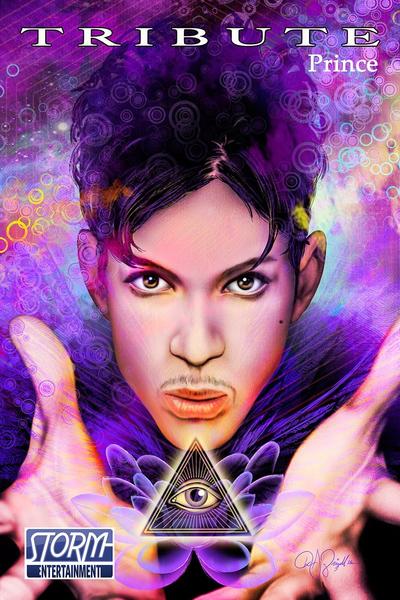 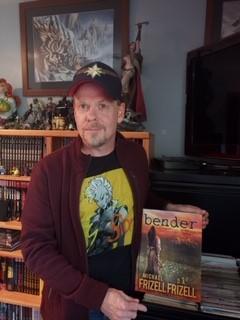 Set in the world of private zoos, it tells the tale of flamboyant zoo keeper Joe Exotic, and his rivalry with big cat rescue activist Carole Baskin. In the US it was watched by some 34.3 million viewers in the first 10 days after it was released on Netflix.