Otago Uni students help out those in self-isolation

With their studies moving online and their social life limited, a flat of seven Dunedin students decided to offer help to those stuck at home.

Whether it’s picking up groceries, walking the dog or childcare, the seven women are willing to help, no matter how big or small the task. 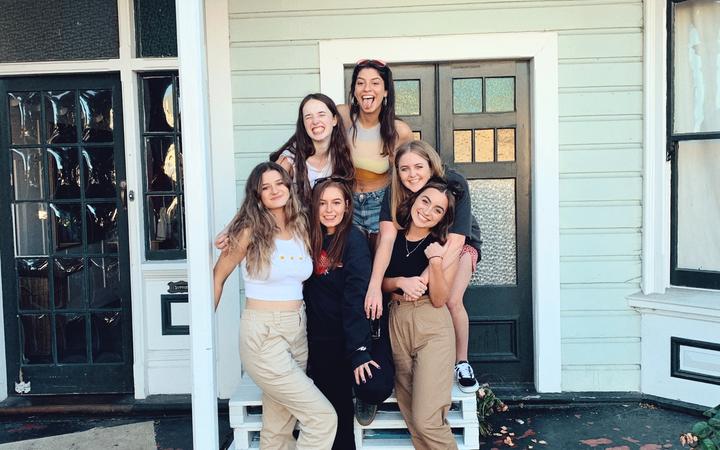 “I just thought that we’re all young, healthy girls…we’re in a really good situation and there’s some people who are maybe quite old or have compromised immune systems, who won’t be able to leave their house and it just makes sense to all help each other at this time," says flatmate, Jess Godward.

A local mother was among them.

“Her and her four children were in quarantine because they weren’t well and she gave us $60 to go and get them entertainment, toys and puzzles and chocolate.”

To minimise contact, the transaction is done via bank transfer and the goods are left on the doorstep.

With such high demand, friends of the women have messaged them to say they’ll help out where needed too.

“We’ve been struggling to get through them all.”

They’re now trying to set up a buddy system, so someone doesn’t need to talk to someone new each time they need help.