Despite Covid-19, the agricultural sector is in pretty good shape, says Tim Hunt head of research at Rabobank Australia and New Zealand.

Before the Covid-19 crisis hit agriculture had four “strong seasons” of price growth, he told Nine to Noon.

Debt in the sector was also down from its peak, he said. 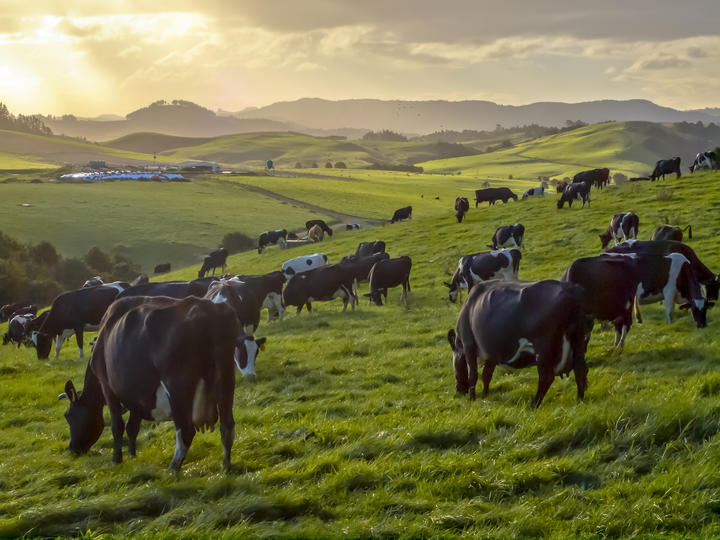 “It’s important that we see labour flow into agriculture and food processing.

“It’s one industry that we do expect to holdup pretty well through this crisis, so we need to see labour available to pick the crops particularly kiwifruit and pip fruit.”

Pack houses and processing plants will also need labour, he said and government can assist by allowing workers who may have lost employment elsewhere, move over to the sector, Hunt said.

“One of the best things industry and government can work on is assisting the redirection workers from other sectors where there will be job losses into agriculture and food processing to replace some of the back packer and incoming Pacific island labour that might not be available this year.”

New Zealand is in a fortunate position as agriculture remains a significant chunk of GDP, he said.

“Most parts of the world food and agriculture represents under 1 percent of GDP. In New Zealand that’s still around 7 percent.

“So, while the world is shutting down non-crucial industries to stop the spread of this virus, one of the few sectors they are leaving open is food and agriculture.”

He said the logistical situation in China had improved, and in the US automated handling at ports meant supply lines would be relatively unaffected. He did however predict a fall in demand for some products as fewer people ate out.

“That will impact demand for premium food, but people largely will still eat … so sales will continue to move.

“And products like dairy sales and meat sales are going to hold up a lot better than most products that are produced in the New Zealand economy through this crisis.”