Covid-19: Thousands of retail jobs could be affected

The retail sector is braced for thousands of job losses as the number of Covid-19 cases in New Zealand increases. Retail NZ says more than 10,000 workers could lose their jobs as businesses cope with disruption caused by the virus.

Retail NZ boss Greg Harford told Nine to Noon the government package announced on Tuesday was good news for small business in the sector, but it might not be of much help to medium sized retailers. 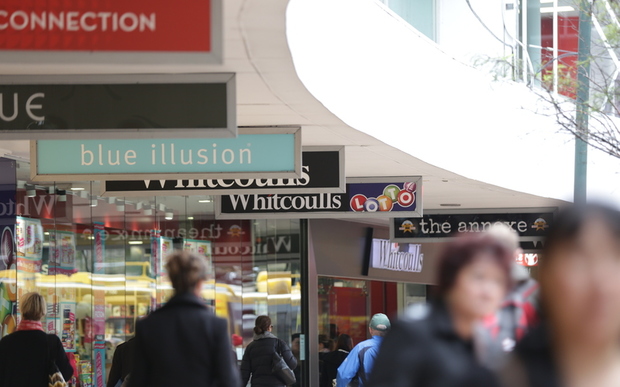 “There are some practical challenges with it though and it may not go far enough. First, there’s a threshold where a business needs to have lost 30 percent of its sales over the period in order to qualify - that’s a very high hurdle and there are certainly businesses out there really hurting that have lost 20 percent of their sales.

“Secondly, there’s the $150,000 cap put on for any single employer. That might sound like an awful lot of money, but if you’re a medium sized retailer or running an international chain with a few hundred staff, your wage bill is going to be very substantial and that won’t be enough to cover the cost of the minimum wage increase kicking in on the first of April.”

Harford said that when the global financial crisis hit, 10,000 retail jobs were lost in the space of a year - and this crisis looks to be worse. He said employers, given the option of going to the bank for a loan or cutting staff when sales are down, are much more likely to cut staff.

“There’s a collapse in demand across the board, it’s not just in store. We surveyed our members a week or so back and they were reporting an average of a 16 percent drop in sales in store and about a ten percent drop online. People are just not shopping.”