Covid-19 is shutting down much of America yet somehow leaving a substantial minority unmoved.

The intense Donald Trump supporters apparently deem it disloyal for the president to take any precautions at all.

And what had been a tardy response by the White House has become another skirmish in the running war between the president and the realities around him. 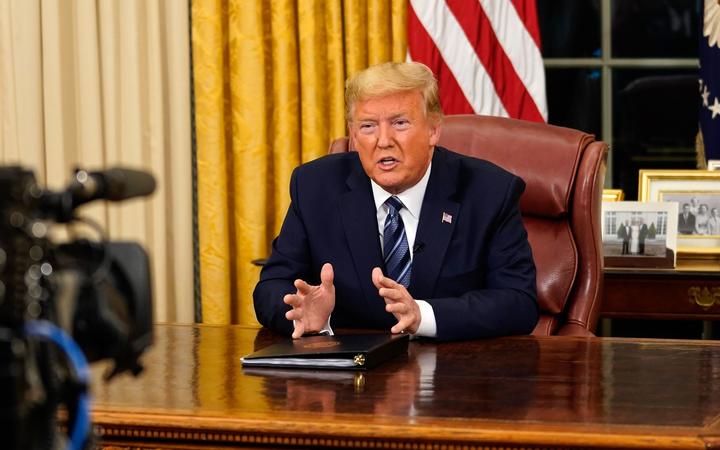 Ron Elving, senior editor and correspondent on the Washington Desk for NPR News, told Kathryn Ryan people in the United States are in shock.

“I think it's not an exaggeration to say that, to a large degree, the United States, particularly people in the large cities, are in shock.”

Huge falls in share values continue despite intervention from the Federal Reserve, he says.

“So, it is a nation suddenly riveted on one subject... and a sense of free fall.”

The plan for the US now is akin to measures taken in China a month ago.

“We are going to try to get the country essentially to shelter in place, to stay where you are, to stay indoors to have contact with as few people as possible.”

Such measures are essential lest the US healthcare system be overwhelmed, he says.

“The reason we need to do that is because if everyone were to get sick at once, even if not everyone was totally sick, we simply do not have enough hospital beds, medical personnel, and particularly ventilators to deal with the people who have the most severe cases.

“So, we have to flatten the curve of new cases. And the best way to do that is to close the schools, close the businesses and have everyone stay home for what looks like at least a couple, three, four, maybe more weeks.”

President Donald Trump’s tone regarding Covid-19 has moderated in recent days, he says.

“He has sobered up a good bit, he has become more sombre about it, has become more serious and is no longer dismissive. But asked today how he would rate his own response to the coronavirus crisis all the way back to the beginning, on a scale of one to 10 - he would give himself a 10.

“So, he is still Donald Trump. And he is probably not going to be apologetic about what he's done up to now. But at least you could say that at this point he does seem to be taking this as seriously as the rest of us.” 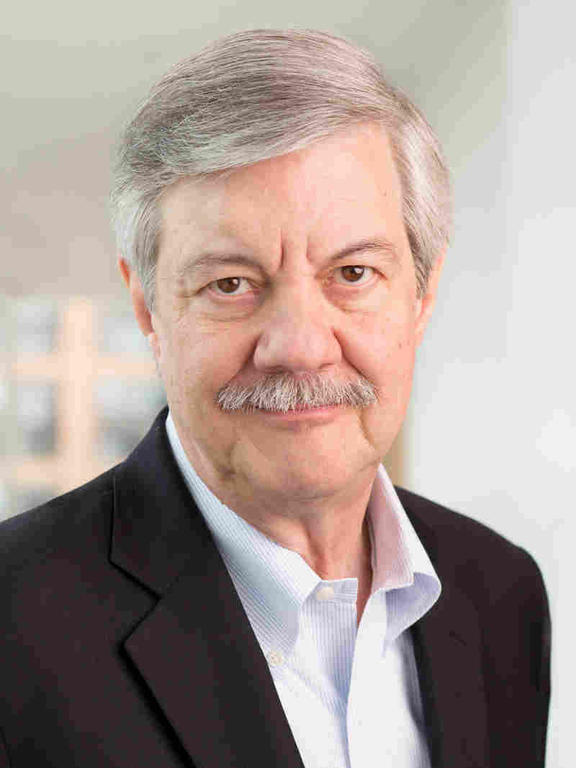 The Trump administration’s decision to shut down a unit created specifically to deal with a Covid-19 situation appears not to be hurting him politically, Elving says.

“There's a great deal of denial there on the part of the president, and people immediately around him, as to their responsibility for shutting down an office that had had its specific mission of trying to foresee not only this kind of crisis from a virus, or some other kind of foreign, sudden agent of disease, but also the response - how to deal with it, to put out a plan to have something in place.

“They did not deem that to be high enough probability that they needed to worry about it had only been in the White House National Security Council picture for a few years during the Obama administration in reaction to H1N1 and in reaction to Ebola.

“The Trump administration saw fit to dismantle it, but at this point, I suppose, given that most Americans never knew that office existed, it is not something that is foremost in people's minds. What is foremost at this point is this prospect that everyone is going to be stuck in their homes for the foreseeable future, with relatively few people going off to work, very few going off to school. So that really does radically change the nature of daily life here.

“We are largely a country in the process of shutting down.”

People’s reaction to the crisis has split along political lines, he says.

“People's reaction to it has been very largely determined by how they feel about President Trump. If they are Republicans and defenders and supporters of the President, they have been relatively unconcerned. They have said they don't plan to make changes in their personal lives. They don't really think they need to, and they have not been taking it all as serious.

As the crisis escalates he doesn’t see that polarisation changing.

“We are a country very much divided on the subject of Donald Trump and also between our political parties, and our political orientations … that is probably only going to get more divided because of the pressure of this enormous public dislocation and the dislocation in everyone's personal lives.”