Jackie Norman and Gareth Scurr travel the country in their camper van and along the way share vegan recipes on their Facebook page Camper Van Kitchen. 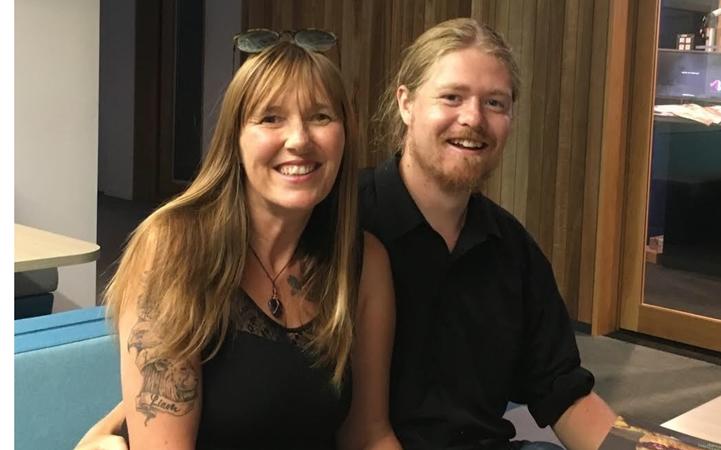 Norman says that being minimalist, going vegan went hand in hand with their lifestyle.

“I guess the big catalyst was when I developed a chronic pain condition, it went undiagnosed for 18 months and that was very scary, I thought I had some form of cancer but all the tests were coming back negative.I really thought What on Earth is wrong me me?

While she’d been vegetarian on and off since the age of 18, going vegan helped her, she says.

Her mum was worried that her diet would be lacking in nutrition but she says her bloodwork is always “glowing”.

Scurr says while he was happy to support his partner, he told her there was “No way in hell I’m going to do it.

About five days after Norman had started her vegan journey, Scurr could hear her watching a documentary in the van and something caught his attention.

Even if the fact provided was wrong, he thought if there’s a chance it worked, it was worth giving it a try.

“I haven’t looked back since.” 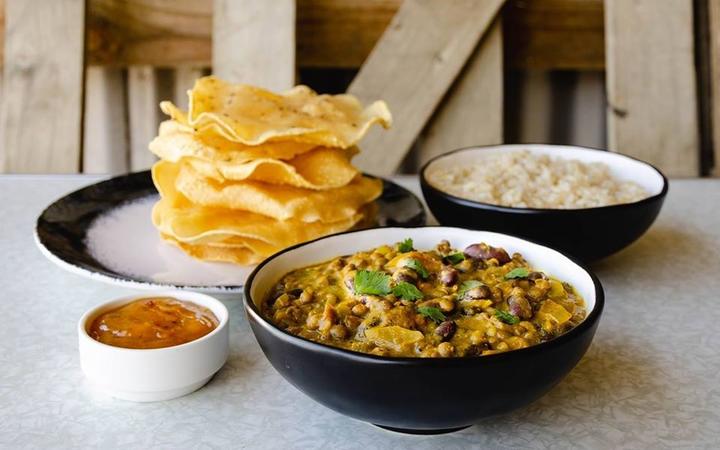 Halfway through putting together their cookbook Easy and Delicious Vegan Recipes for Everyday People, Norman was diagnosed celiac.

“That was fun and games.”

While the cookbook still features recipes with onion and garlic, the pair will use herbs and spices to build flavour when they’re cooking for themselves.

“You can basically veganise anything,” says Norman. 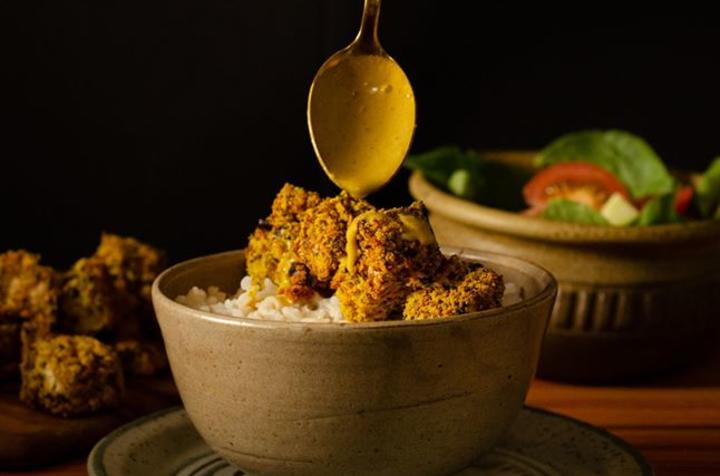 “When we first went vegan, we started by cooking a lot of Indian and Asian dishes because typically they don’t use hardly any dairy products or they can be substituted for coconut milk for example…” “Certainly at the start I know a lot of people say, but how do you live without cheese?

When they grew in confidence, they started to make vegan versions of recipes they’ve loved since childhood.

“We’ve tried to replicate things as closely as we can, for example, my mum’s favourite cottage pie that she used to make me, when I first tried to veganise that, it was horrible,” Norman laughs.

Of course, living in a camper van, they were designing these recipes all in a kitchen that’s no more than 1 metre wide.

“I used to have a dehumidifier between my legs, I’d have the chopping board balanced on that and there’s a number of occasions where the irritant blew, I’d knock it off and things would go everywhere,” Scurr says.

Having a small kitchen means focusing on your dish more and you eventually adjust to the space, he says.