A new backcountry hut in the Tasman Glacier is set to become the latest example of how we're adapting to the rigours of climate change.

The new Beetham Valley hut in the Aoraki/Mt Cook National Park is being built as a "moveable" mountain hut.

That means the hut is being constructed so it can be moved as the glacier recedes, or if local tracks become more difficult to access. 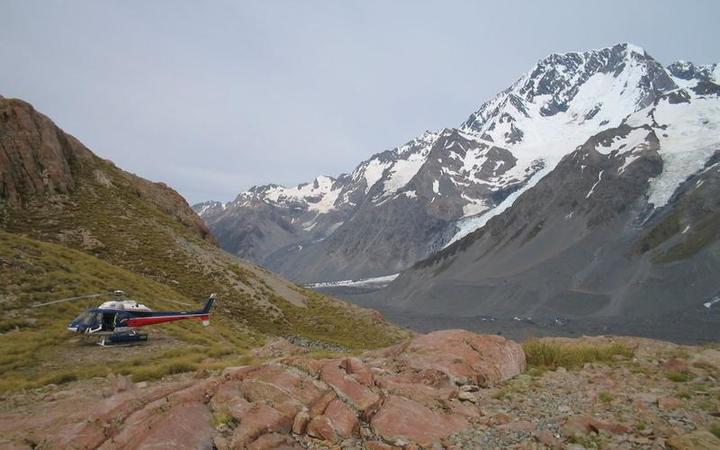 Project Director with Beca Ltd Johnny McFarlane told Kathryn Ryan the team’s first few days on the mountains will see them install the foundational frames for the hut to sit on.

“Working in the mountains can be very, very tricky but the site is a long way up the Tasman Glacier so it’s all helicoptered access, there’s no other way to get stuff up there.”

Both an avalanche and rockfall assessment were carried out to make sure the location was a safe, accessible and had stable rock, McFarlane says.

Most of the hut was built in Ōamaru over the last four or five years.

“It’s designed for its intended purpose, it’s about creating a safe location in the mid-Tasman area so that people have got refuge.” 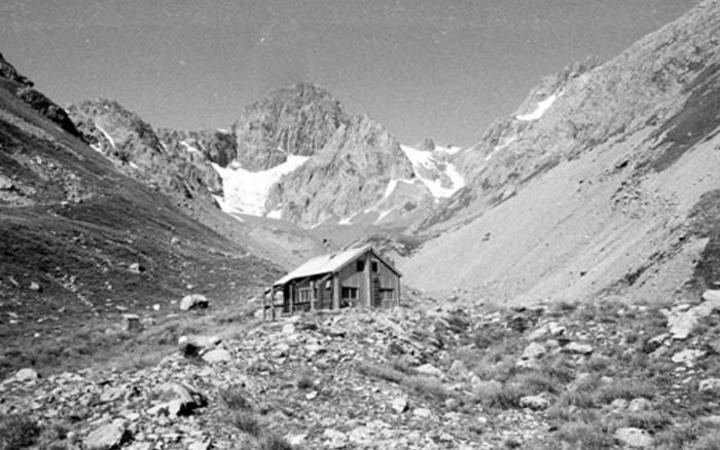 Beetham Hut in 1995. Demolished soon after by avalanche. Photo: Supplied

“You’re basically designing an inside-out fridge, you’re trying to keep the cold out. But if you keep the cold out too much then it becomes too airtight and you have lots of problems with the air movement.”

With no electricity at the site, they’re relying on innovation and agricultural engineering during the build.

To make it movable, it needs to be light and able to be lifted by a helicopter.

“It works like a tent, so we’ve taken some of the structure out of the building and put it into the guy ropes if you like, so that makes the structure lighter and able to be carried.” 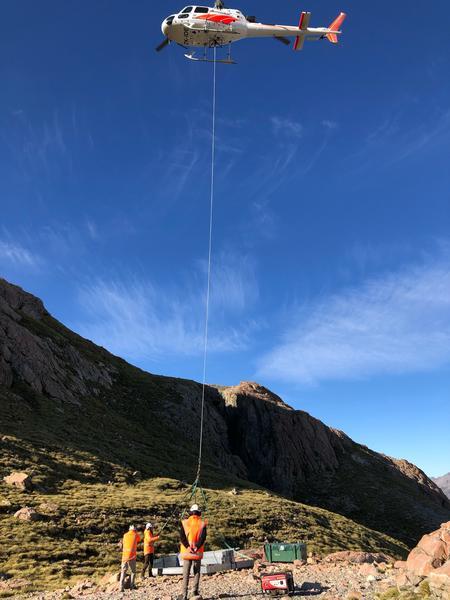