Are we making our coffee the wrong way?

Apparently we've been using too much coffee, have the water pressure too high, and the beans are ground too fine.

That’s according to new research published in the journal Matter lead by Melbourne barista, based at St Ali in Yarra, Michael Cameron. 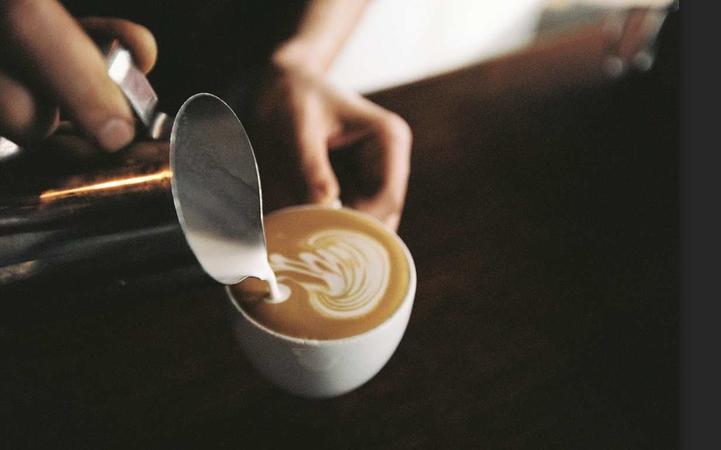 The goal of the study wasn’t about finding a way to make the perfect cup of coffee, but about making a coffee that was really predictable, Cameron says.

“I don’t think we talk about what’s perfect, because perfect’s in the eye of the beholder, who’s tasting the coffee. What we can do is help you make that coffee how you like it as often as possible.”

The coffee needs to have about six bars of pressure, or lower, rather than the traditional nine bar pressure you’d use for most coffee around the world.

“It’s a big taboo thing to be saying that you would go that low in your pump pressure.”

You need a coarser grind setting to do this.

“The first time I tried it… it was like a ctrl-alt-delete, like a system reset, it just tasted completely different to what I was used to.”

Coffee made this way has more sweetness, balance and richness, Cameron says.

You should also use less coffee, he says.

“The amount of coffee in the basket was acting as a restricter to the water coming through, extracting out the espresso.

“The water couldn’t pass through and when it did pass through it would basically, if you put your finger over a tap, you know how it would come out really quickly, that was what was happening with these shots of espresso.”

You might get a tasty cup of coffee the first time but the next one wouldn’t be so great, he says.

Using less coffee has the added bonus of saving money.

“It could pay for your fancy new grinder at the end of the year.”

There’s been plenty of interest in people wanting to implement these changes, and plenty of cafes that already do them, Cameron says.

“It’s just good to have some science to sort of back up what we’ve been doing.”