Donating your body to science

If you’ve ever thought about donating your body to science but are unsure whether you’re eligible or question whether it will be treated respectfully, you’re not alone.

Curtis is a professor of neuroscience, deputy director of the Neurological Foundation human brain bank and head of the body bequest programme at the University of Auckland. 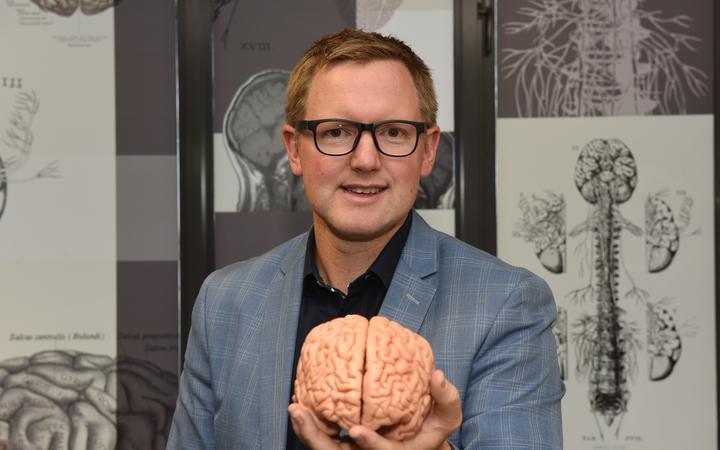 The first thing to know is that not all bodies can be accepted as medical donations, says Curtis. Certain types of bodies won’t be accepted, or bodies with certain medical conditions.

As a general rule, he says people should contact the programme to see if it is taking bodies at the time.

“We only have space for a certain number…we do sometimes have it that word gets out that we’re full and not accepting any more. That usually will just be a short period of time that that was the case and generally we’re able to accept.”

There are also geographic constraints.

People in the South Island can contact the Otago Medical School about donation. In Auckland, there’s a three-hour drive catchment area.

“This is because it’s more of a practical consideration around getting the body to Auckland in a reasonable space of time.”

Bodies need to usually be received within two days of death.

Curtis says it’s important to speak to your family about your first and second options for donation in case, for example, your body isn’t able to be donated to science.

Another option is that it be used for organ donation.

“All of the people who are involved with different tissues, the different banks, will certainly be able to point you in the direction of who you should contact if they’re not able to accept that particular body part.”

After the donation, the results of an autopsy are not released to the family.

“This is because it’s primarily for medical students to look at the body and try and see if they can ascertain why the person died but they are in their training phase.

“So, this is not an autopsy in the sense that a pathologist comes in and purposefully looks over the course of a short examination several hours say, to find out what the cause of death was.”

Once it’s been donated, how can you be sure your body will be treated respectfully?

Curtis says it’s important that the students working with the body are taught how to do so respectfully.

“Talking to people and students who use our facilities about professionalism, ensuring they understand what the bodies were donated for.

“To give the students, most of the time medical students, an idea of respecting this person as their first patient, it’s their first opportunity to show professionalism, and to get them to consider that they will be fulfilling the donors wish if they make the most of the opportunity and don’t disrespect that.”

If something is seen that appears to compromise a student’s professionalism, they can be cited with a fitness to practice, he says.

In the few years Curtis has been involved in the programme, he says he’s never seen something disrespectful happen.

Listen to Professor Maurice Curtis’ previous interview with Kathryn Ryan for more on donating your body to science.