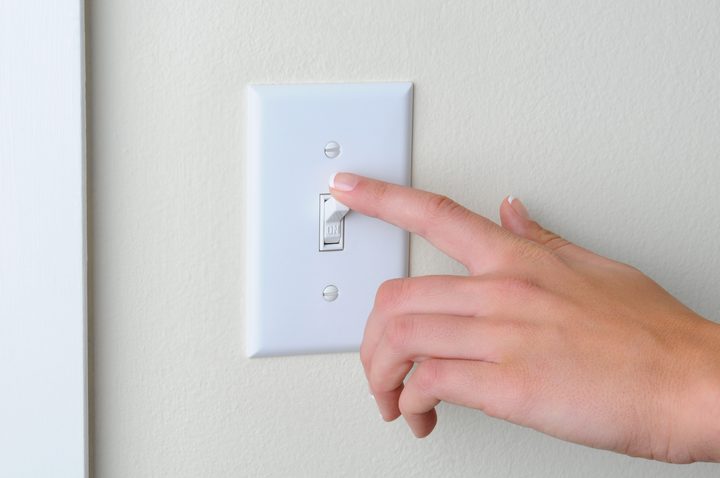 Small electricity retailers are celebrating after the decision of the Electricity Authority to ban the practice of offering better deals to customer who switch to a rival.

The Electricity Authority's move follows a recommendation in last year's electricity price review that so-called win-backs should not be offered to customers within 180-days of them leaving.

The review found the counter-offers hampered competition in the market generally, and stopped smaller retailers from expanding.