Is your cat in pain?

Cats are known to be pretty stoic creatures but there's now a new clinical tool to help diagnose feline pain.

It is called the Grimace Scale and was recently developed in Canada by a professor of veterinary anaethesia and analgesia, Paulo Steagall. 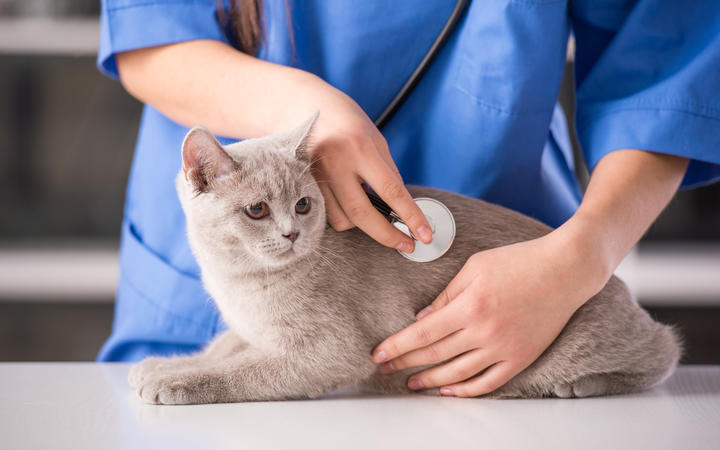 She told Kathryn Ryan cats are notorious for hiding their symptoms.

The Feline Grimace Scale was tested over a range of pain scenarios and developed using facial mapping technology.

It takes into account a cat’s ear position, how much the eyes are squinting, head position and muzzle position.

While the scale has primarily been designed to be used by clinical staff in hospital settings, owners can also be trained to keep an eye out for pain indicators after their cat has had surgery.

Firstly, cats that have been treated for a wound, or have had surgery must be kept indoors for the first 24 hours, O’Brien says.

“Especially if they are on the type of drugs that would make it hard for them to get themselves out of a dangerous situation.” 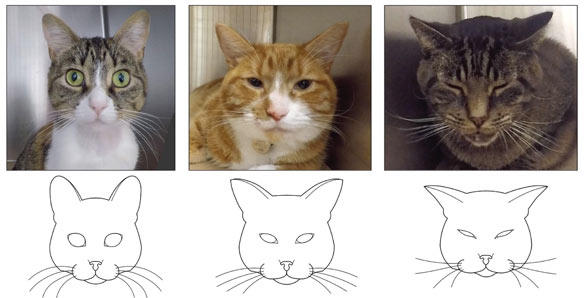 At the low end of the pain scale, the cat might have wider ears and eyes that are starting to squint. They will also keep to themselves more, says O’Brien.

Joint pain indicators can be things like wanting assistance to get onto a bed or beloved spot that would usually require them to jump up.

When a cat is older, a vet’s job is to try not to let one condition predominate and to focus on quality of life.