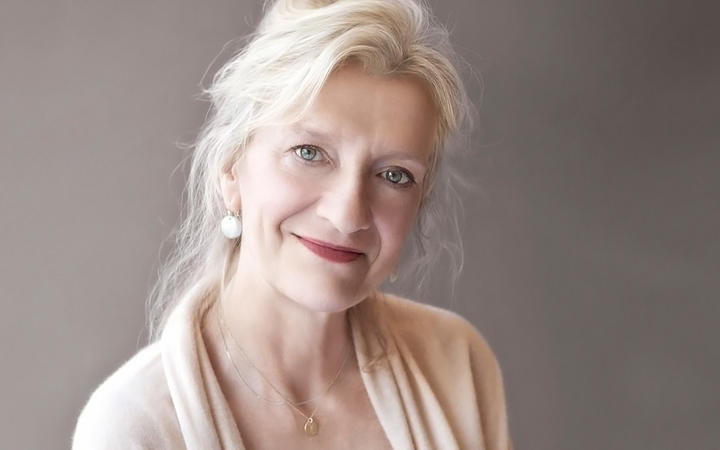 Described as one of America's finest writers, award-winning and best-selling author Elizabeth Strout speaks with Kathryn Ryan about one of the most vivid characters to come out of contemporary American fiction.  Olive Kitteridge is back in Olive, Again. Olive Kitteridge sold a million copies, earned Elizabeth a Pulitzer Prize in 2009 and was followed by the HBO mini-series with the double Oscar-winning Frances McDormand playing Olive. The book's sequel Olive, Again is a brilliant series of  vignettes showcasing Olive's complexity as she gets older, drawing us once again into Olive Kitteridge's world, along with an ensemble cast of fellow Crosbyites.