Dystopian art, fake likes and an app that dies with you

Dries Depoorter is a Belgian technology artist who creates interactive installations, apps and games. Through his art he examines subjects such as privacy, surveillance and social media. 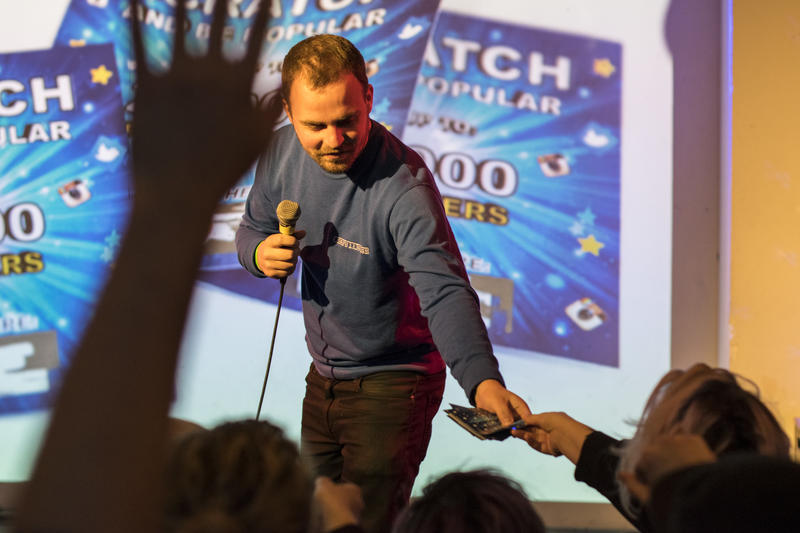 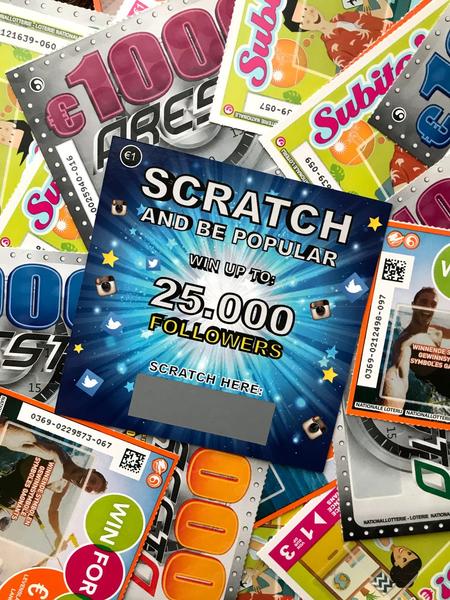 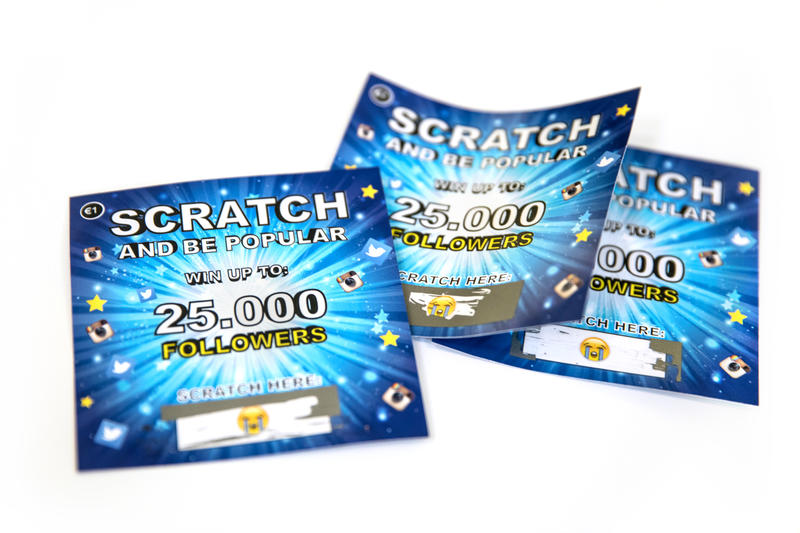 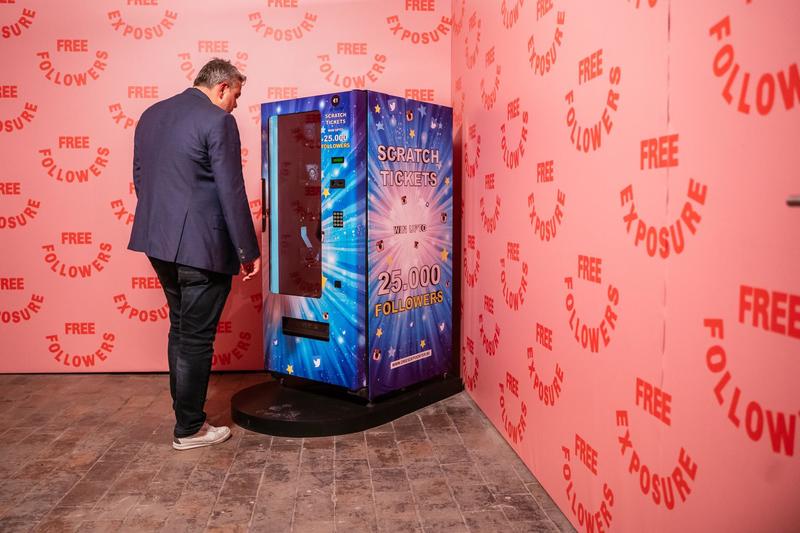 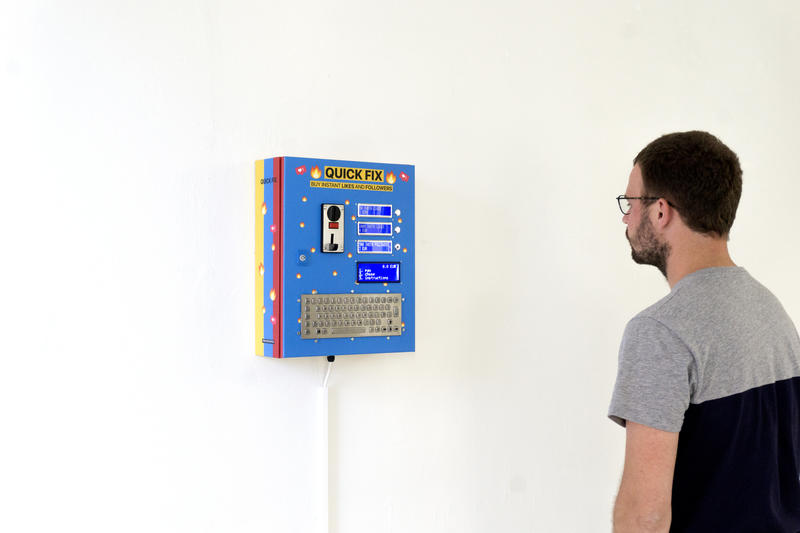 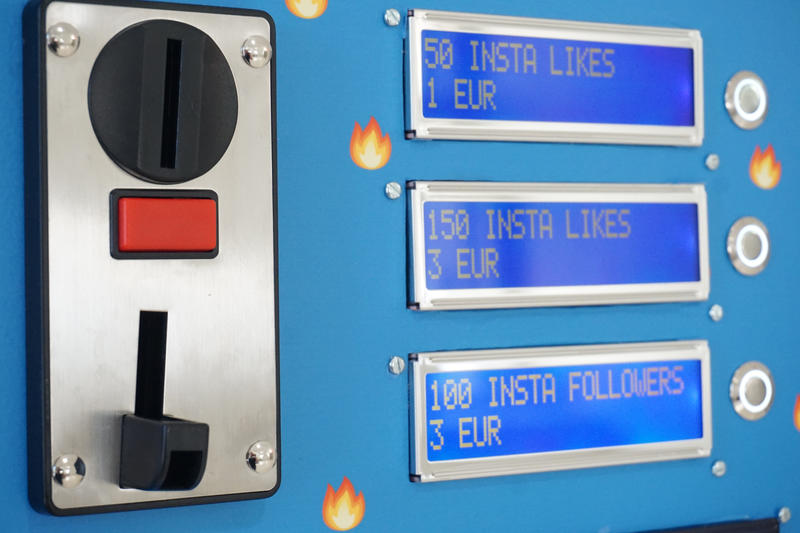 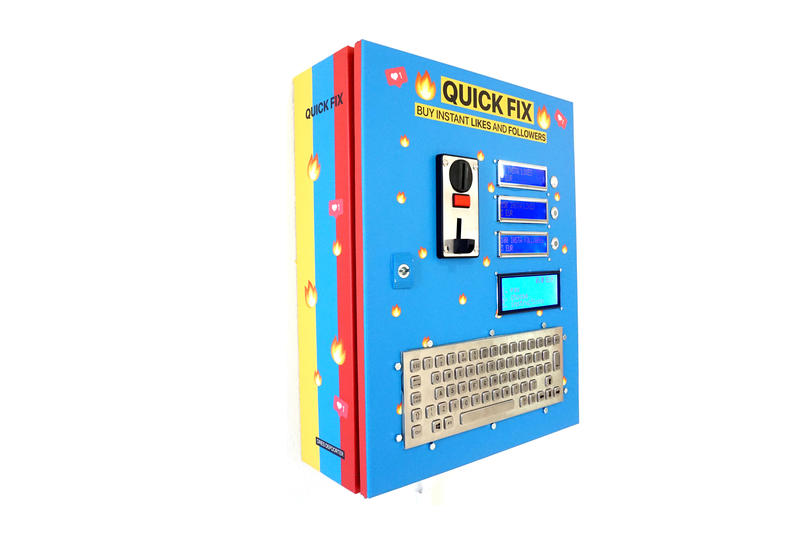 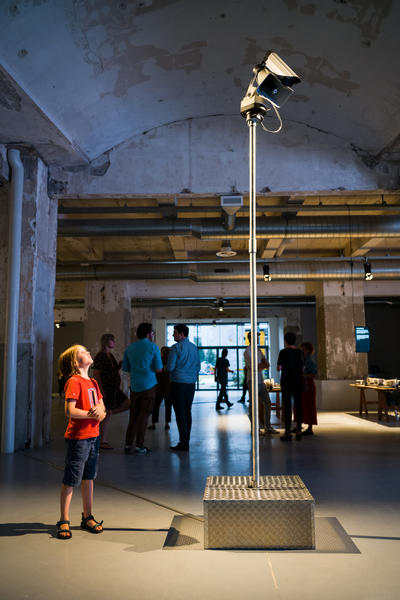 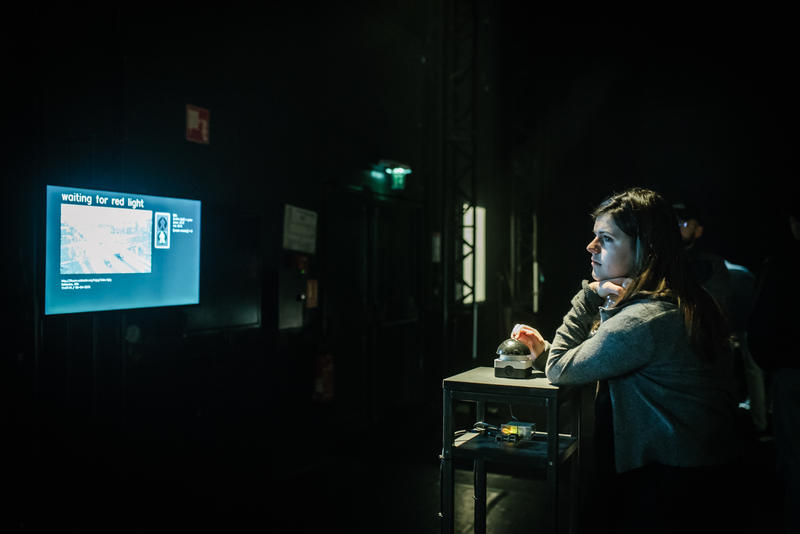 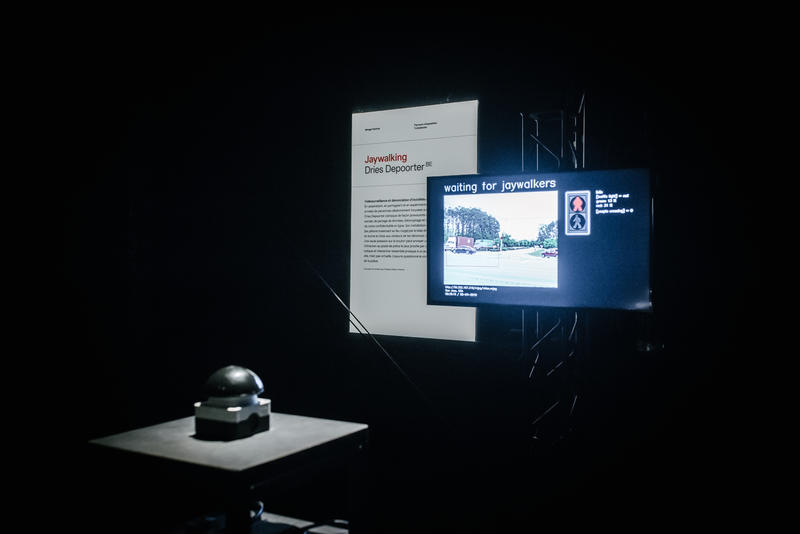 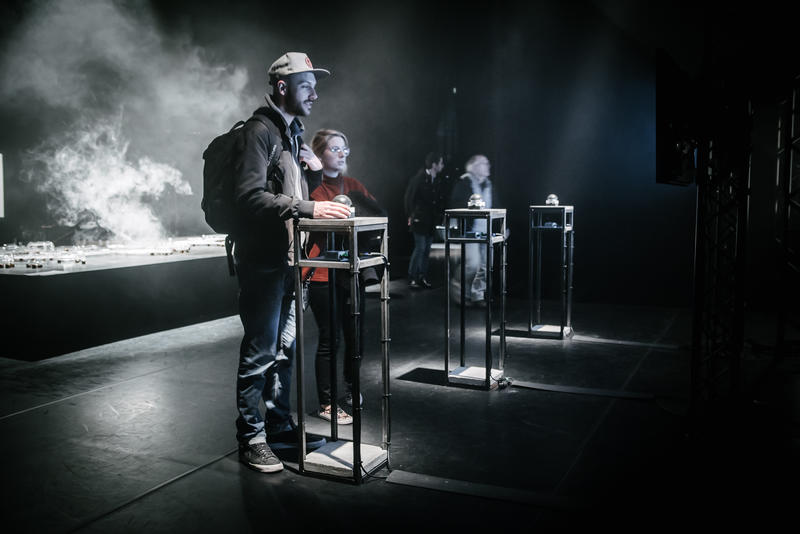 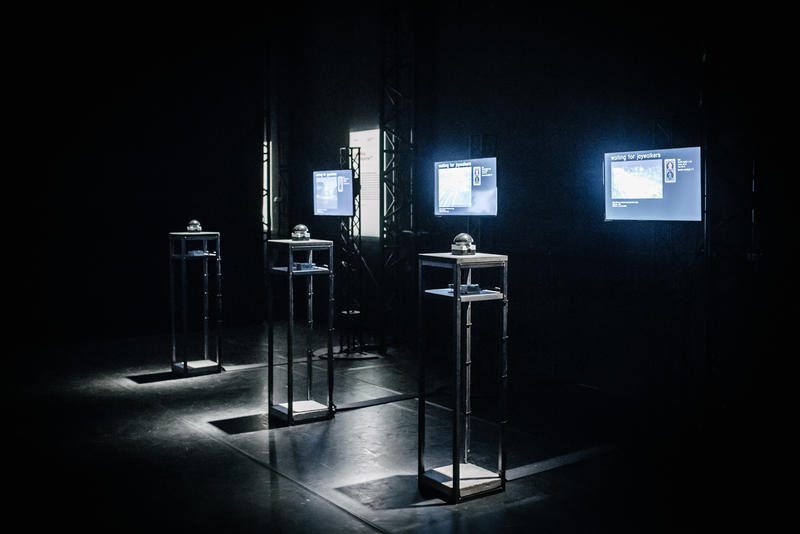 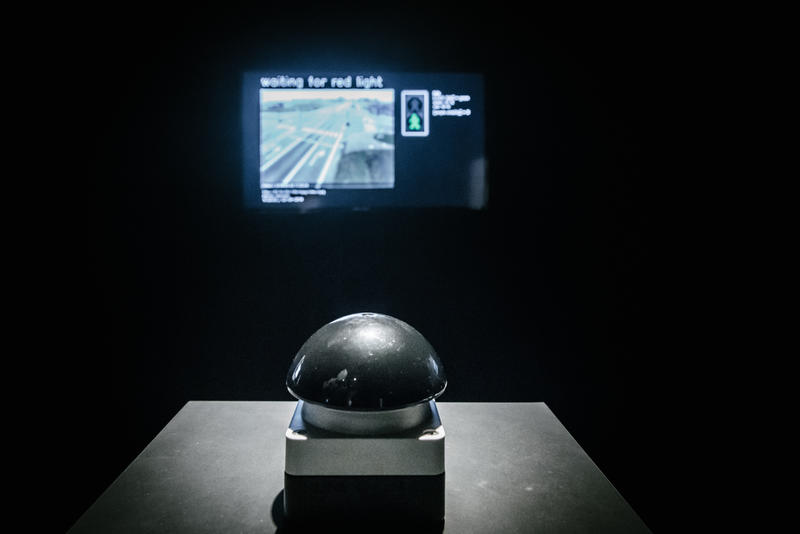 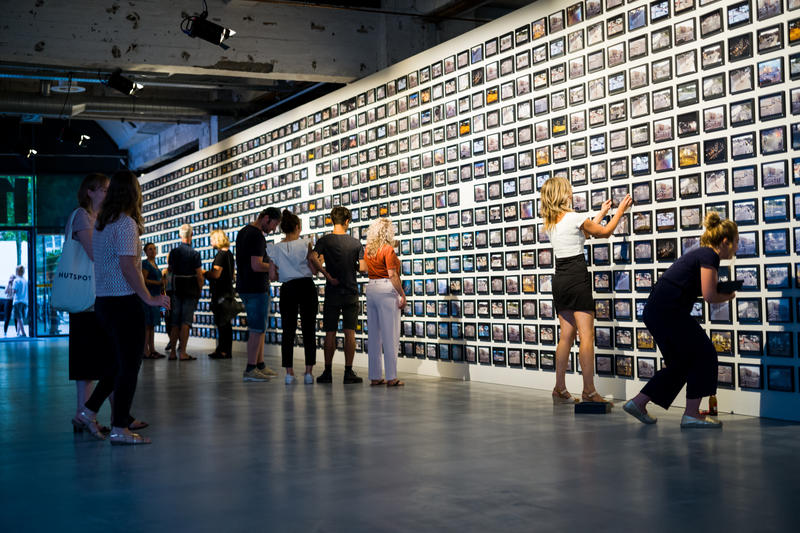 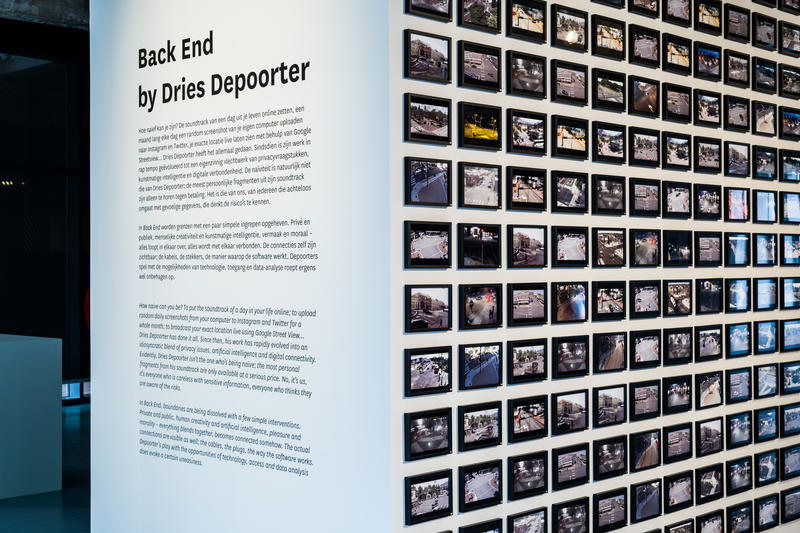 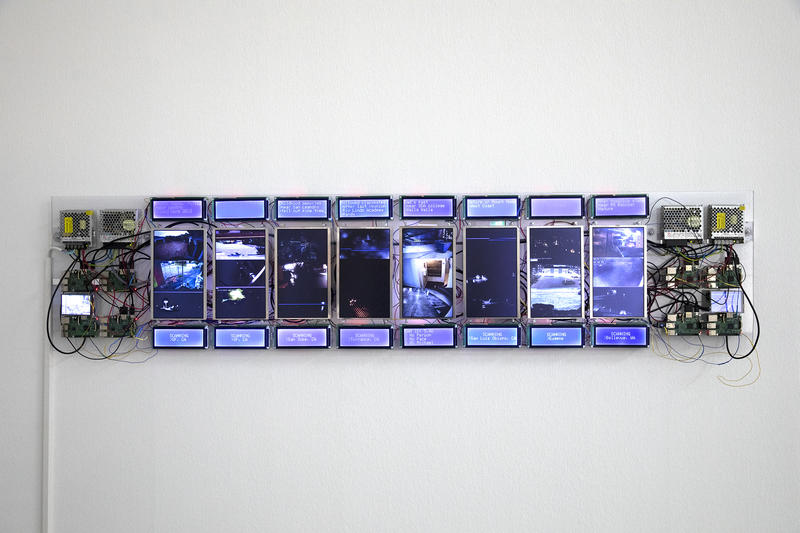 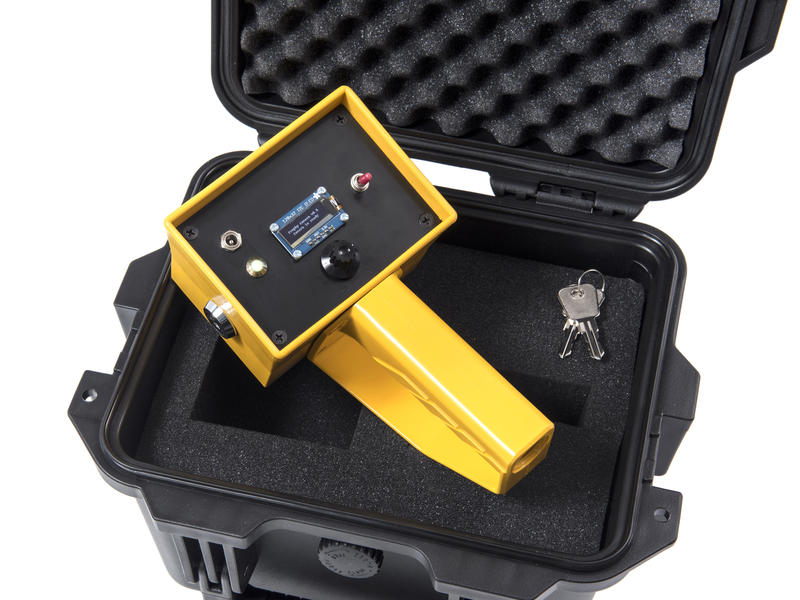 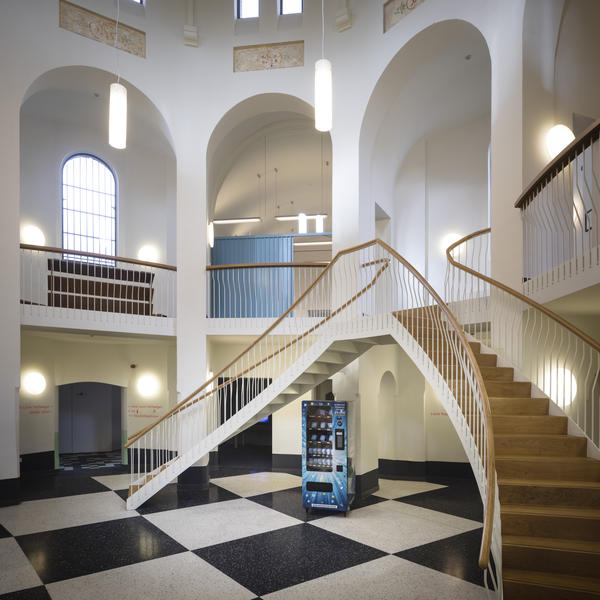 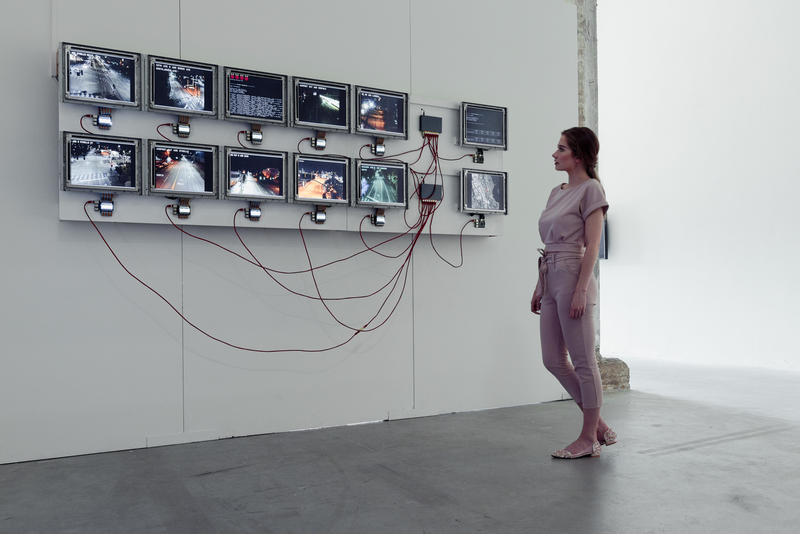 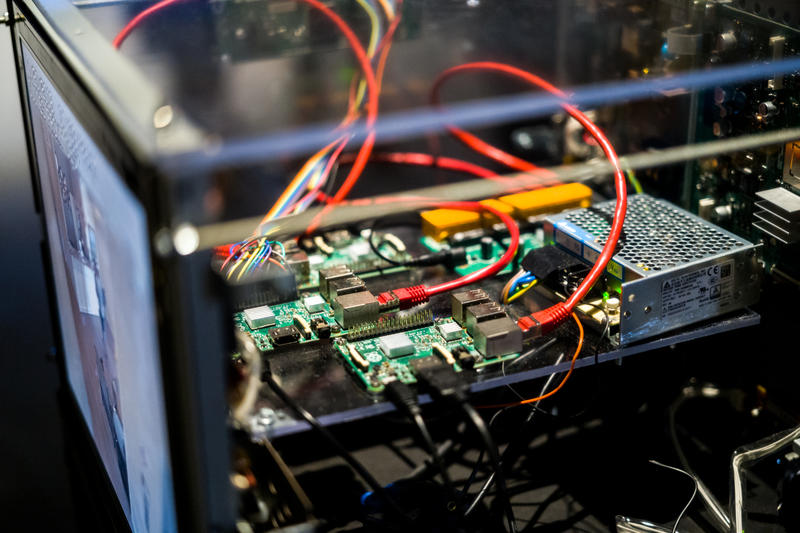 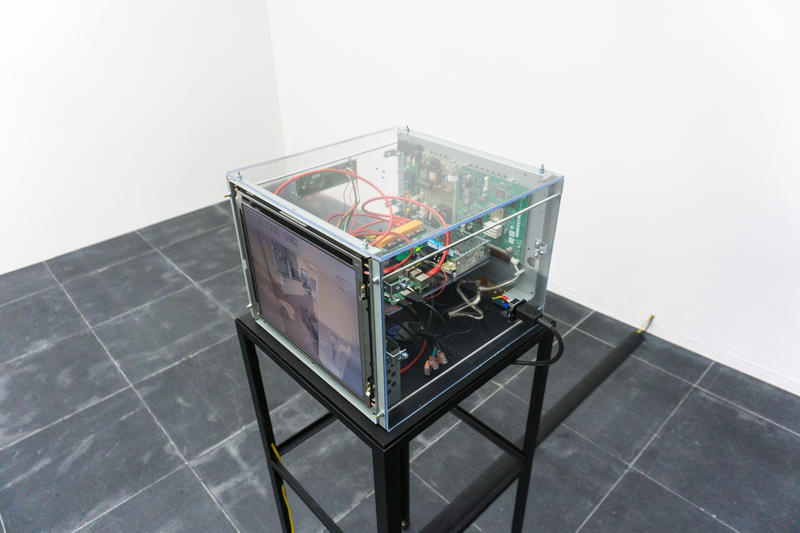 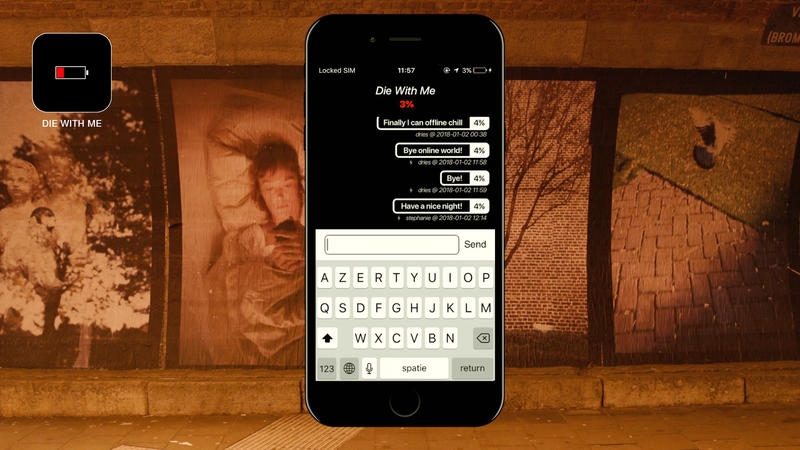 Depoorter is keen to show how social media likes and followers can be faked and one of his works, 'Quick Fix', is a vending machine that allows people to spend a small amount of money to get fake likes on an Instagram photo.

Along the same lines, he developed scratchy tickets where you can win a huge amount of fake followers.

“I think everyone using social media is aware of those fake likes and fake followers, but for me it’s important to show how easy and fast it is.”

Depoorter is also responsible for an app called 'Die With Me' which can only be accessed when your phone is at 5 percent battery or lower. It allows users to enter a chat room where everyone’s phone is on the verge of dying.

“People have been quite stressed in this chatroom. You can see each other’s battery status and it’s fun to chat to other people with low battery.”

He says some connections have even been forged in the chatroom with people quickly exchanging contact details before their phones die.

“You don’t know where other people are from, so they’re asking for things like Instagram user names, Facebook names. They want to know each other, it can sometimes be really poetic.”

One of his works, 'Jaywalking', sees people able to watch crossings in three different countries. The cameras aren’t his, they’re simply unprotected and streamable. He made software that can detect if people are jaywalking on the streets.

“If the system finds a jaywalker, the visitor of the installation receives the option to report them. Then, the visitor can press the emergency button and if they do, it sends an email to the closest police station with an image of the jaywalker.”

He tells Lynn Freeman the installation has gone all over Europe, and it’s interesting to see which countries tend to report jaywalkers or let them off.

“The country that has the most presses of the button is in the Netherlands,” he laughs.