Wanaka couple Sharon and Ross Kirk are going for the cherry on the top of the cake as far as New Zealand's production is concerned.

They're hoping to equal the country's entire cherry output in a multi-million dollar venture. They've planted almost 40,000 trees over three sites, with more than 90,000 more to go. 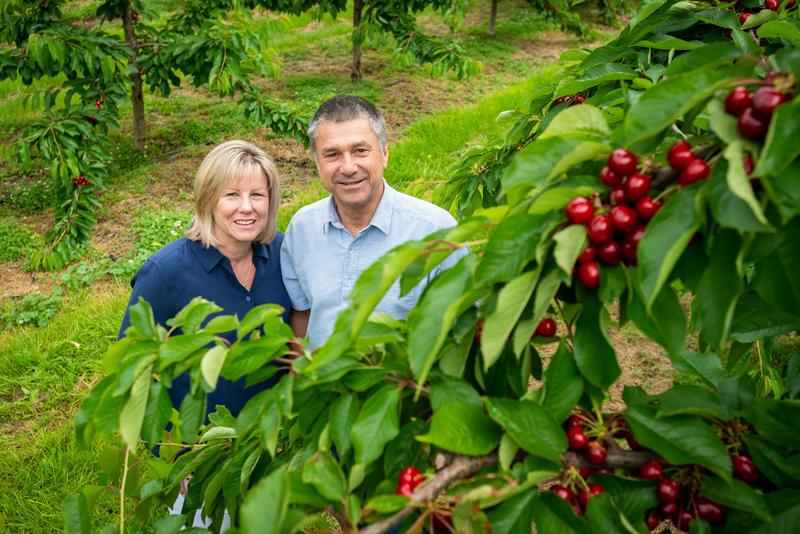 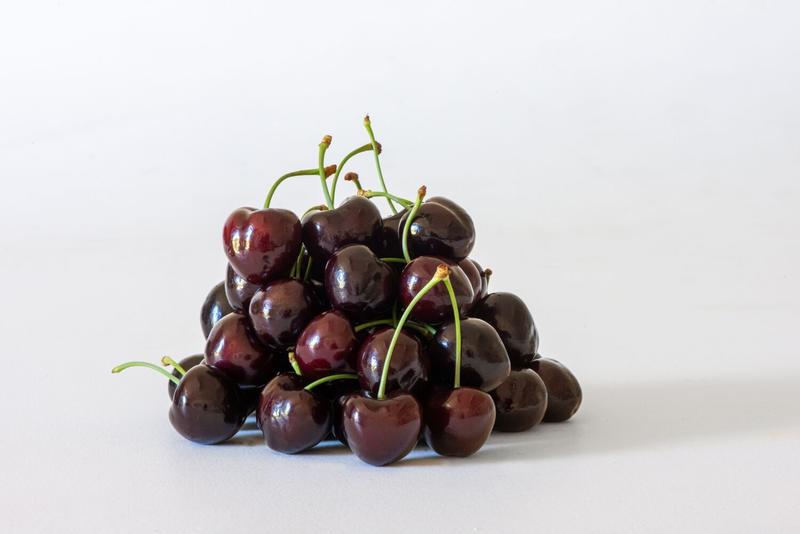 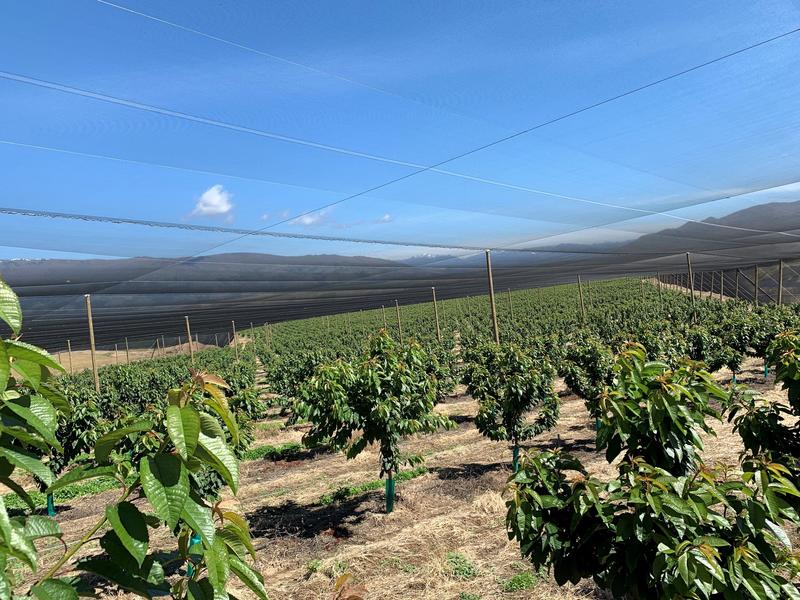 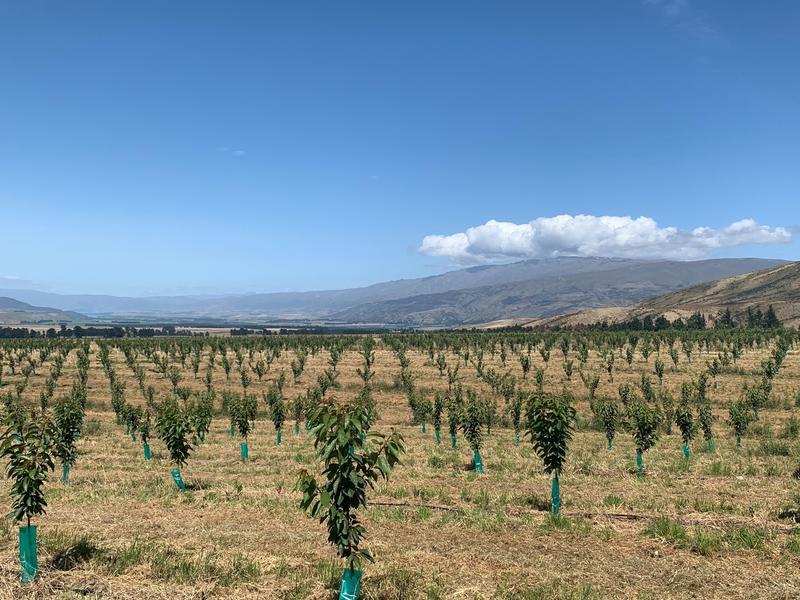 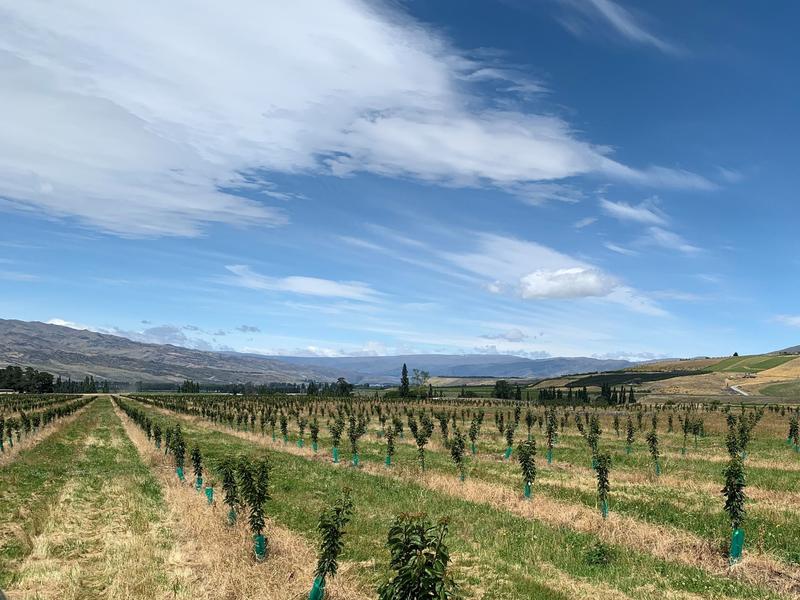 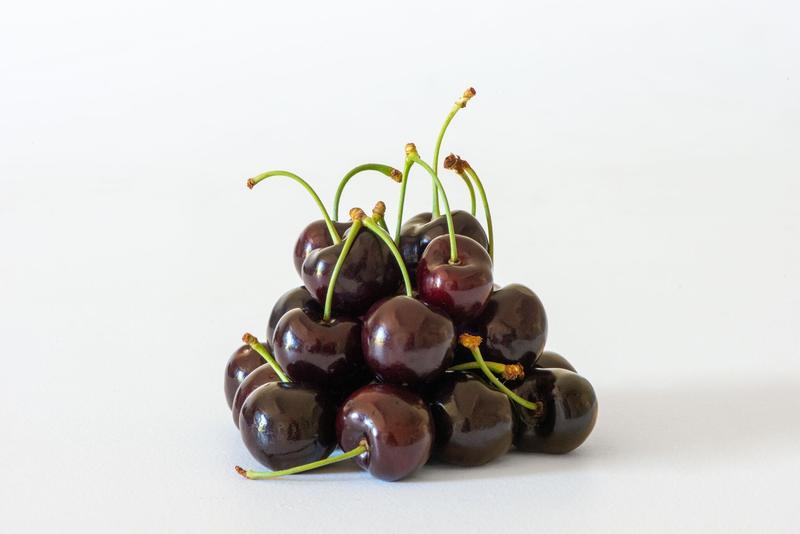 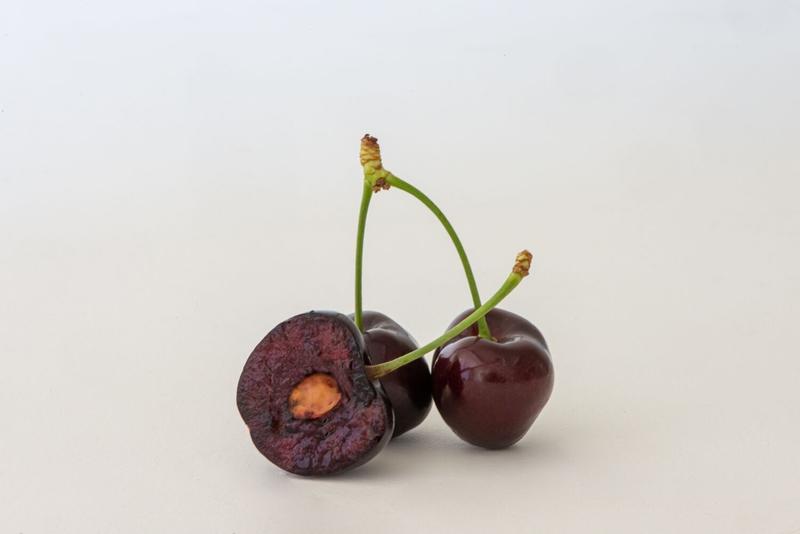 Sharon Kirk told Lynn Freeman the market is taking off and that’s mainly due to China.

“What’s changed is the opening up of the Chinese market and also the development of the cherry for Chinese New Year gifting. Chinese New Year is a big deal all over Asia, and not just in China.”

A typical gift at Chinese New Year is red, expensive and gold, she says. So New Zealand gift wrapped cherries are very popular with the Chinese diaspora.

“At the moment the industry can’t satisfy the demand.”

Otago is ideally suited for cherry growing, she says, with chilly winters and hot, ripening summers.

But there are risks, Kirk says.

“We can have a frost that normally would affect us as we come up to flowering, then rain during harvest which happens, cherries don’t like to have a lot of rain because it causes them to split.”

Then there’s wind, hail and birds, she says.

“We cover the orchards with nets, that mitigates the hail, the hail doesn’t damage them, it mitigates the wind to a certain extent and it keeps the birds out.”

But it can’t keep out the frost, for that they use wind machines and water.

It takes a while to set up a cherry orchard, and involves considerable expense, but the returns are potentially excellent she says.

“Set up costs are $200,000 per hectare to get it to production; the bulk of that is infrastructure - trees are very expensive, irrigation and netting – three quarters of it would be those key things.