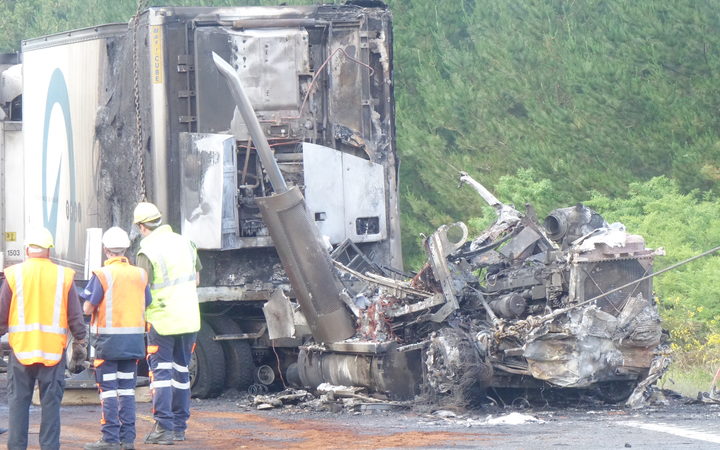 The government says its new multi-billion dollar road safety plan will cut road deaths by 40 per cent by 2030. The plan, called Road to Zero, was outlined yesterday by the Associate Transport Minister Julie Anne Genter.

Speed limits will drop in high risk areas, and some fines will rise as part of the ten year strategy.

Money will be spent on roading safety improvements - including one thousand kms of new median crash barriers, there will also be more speed cameras which will be more clearly signposted.

Earlier in the week, Ms Genter announced roadside drug testing would be rolled out from 2021.