Parents of kids with disabilities, summer without support

School's out for the long summer holidays this week, and while everyone else is getting a break, what let-up is there for families of disabled children?

Chair of advocacy group Disability Connect, Colleen Brown says there isn't enough relief and appropriate support for such families at this time of year. 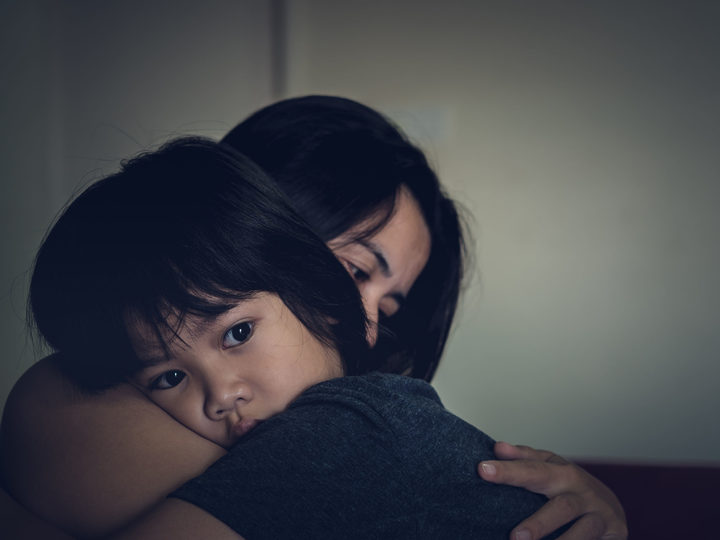 “For many parents, six weeks is a long time to have a disabled child at home. It is often quite lonely and isolated because people don’t necessarily understand and, if I can be perfectly frank, often people don’t want to be there because maybe your child has unpredictable behaviour.”

Many marriages don’t last when there’s a disabled child in the picture, so people often find themselves on their own and unable to work through the holiday, Brown says.

“Going through and wading through the complexities of the system in the disability sector is very daunting and, so, some people just kind of give up.

“We’re dealing with an under-resourced area of employment. Often you get people with very kind hearts, but little experience. The wages are not flash and so often people do it through compassion.”

She says many parents have more than one child with a disability, so the holidays can be a fraught and stressful time. Government policy doesn't alleviate the pressure the parents face, she says.

Brown says many parents are isolated and don’t even know where to go to get help.

“They flounder and sometimes they hit upon, by chance, somebody that might be able to help them.”

She says that, in the past, government played a much more proactive role in assisting the parents of disabled children.

“You have to ask yourself what is going on in this country. It didn’t used to be like this. We used to be consulted by government in a formal way far more proactively – and now we’re not. That disturbs me.”

Colleen says that change came when New Zealand ratified the United Nations Convention on the Rights of Persons with Disabilities in 2007. The conventions have prescriptive guidelines that meant that parents were not able to formally advocate on behalf of their children and instead it became the domain of organisations, which she says have fallen through the cracks.

“They really concentrated on disabled persons organisations – and that is proper and right because disabled people’s voices have been ignored for so long – but it should not mean that parent’s voices, like myself, should not be tossed aside either. I can go to the Minister and voice my concerns, but if it’s not formally important, that’s incredibly distressing.”

Brown says that we have a New Zealand Disability Strategy but she was the only parent with a disabled child on it arguing for the rights of families.

“We’re supposed to have an inclusive community throughout this country and everybody in New Zealand is supposed to contribute to that, not just government organisations – every single person. Let’s pull down the barriers.

“But there’s a huge barrier in front of parents where we can’t even sit at the table to talk to government about what our concerns are. I doubt very much, with all due respect, that anyone from the Disabled Persons Organisation have supported a child getting into school.”

She says that getting respite care is a daunting option for parents, particular in the regions where there’s little available, because it’s another application process.

“It’s a challenge for a lot of people to say I’m going to employ this person and there’s a number of fishhooks in there as we found out when [Brown’s son] went flatting. There’s health and safety issues. We’re employing people to come into this place that has to meet all health and safety requirements so if you have a landlord who’s not diligent in keeping the place up to scratch, we’re responsible for that.”

Brown says parents want to sit at the table with the Disabled Persons Organisation and inform the government’s advisory group.

“We need to be there. Our voices should be heard. It has to be formal, that’s number one for us. Once you’re sitting around the table and people are listening, then you can change things.”