Russia's world sports ban - has Moscow got off lightly? 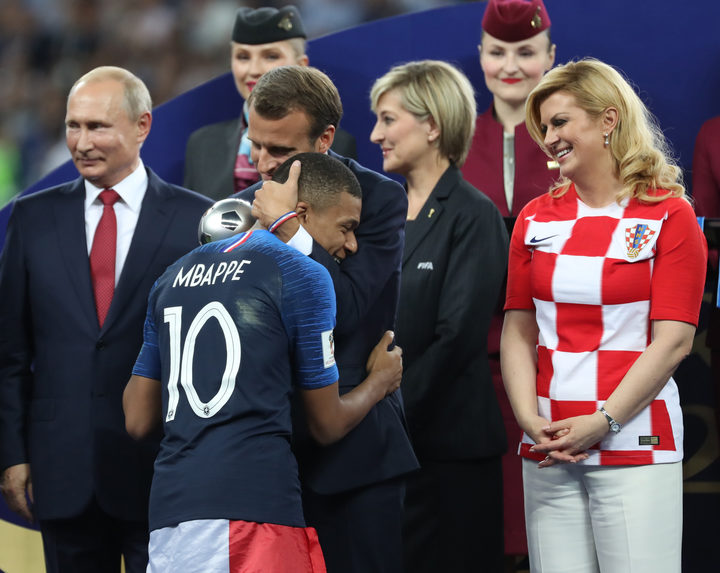 Russia has been banned from competing hosting or bidding to host major global events for four years. The suspension was announced by The World Anti-Doping Agency earlier this week after finding Russia guilty of supplying doctored  lab data. However, WADA's vice president and US Anti-Doping Agency chief executive both claimed Russia got off lightly by avoiding a blanket ban. Individual Russian athletes who can prove they are untainted by the scandal can compete as neutrals and Russia can compete at Euro 2020 next year, as the football championship is not a global competition. Sportswriter Ian Herbert talks to Kathryn Ryan.