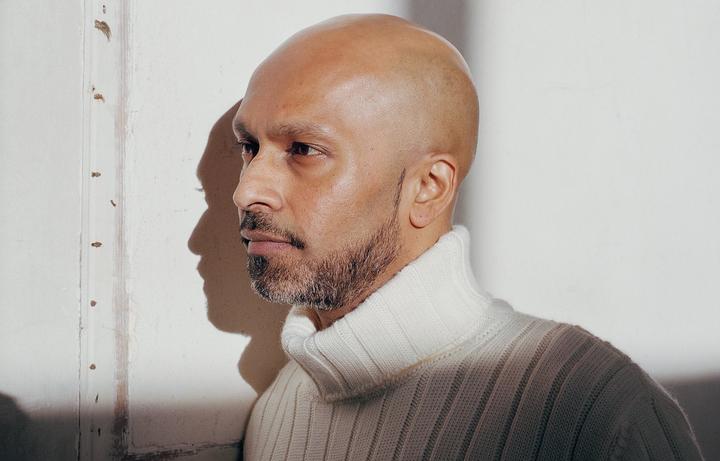 Akram Khan has traveled the word performing, formed his own dance company, won an Olivier Award and been honoured by the Queen.  As a kid he used to dance on the tables of his father's curry restaurant in South London.

A new documentary about Akram called The Curry House Kid will be shown at the Auckland Arts Festival next March, followed by a panel discussion. When he was twenty, struggling with his Bangladeshi culture and his father's expectations over him taking over the curry house, Akram broke ranks to become a professional dancer.

But in the film Akram revisits London's iconic curry capital Brick Lane, returning to his memories of growing up with his Bangladeshi parents, and to the violence and racism that shaped his everyday life, a ll of this culminating in a hypnotic dance piece where he celebrates his peoples' journey, telling the story of the immigrant experience in Britain.