Pyschologist Dr Jacqui Winship on the power of therapy 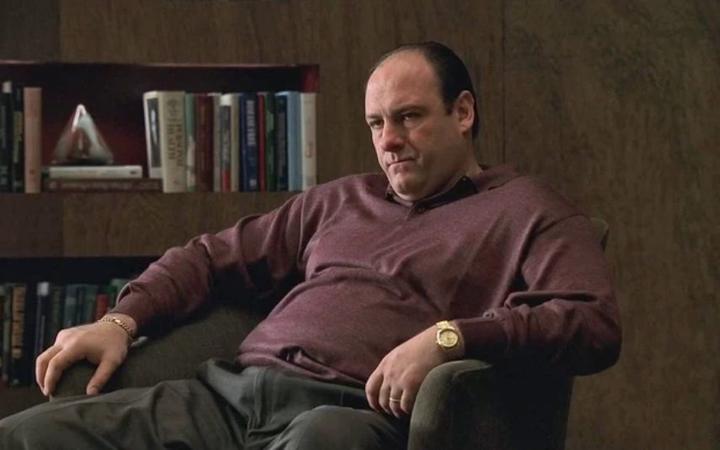 People often see therapy as a last resort, but you don't have to be at rock-bottom to benefit from it, says clinical psychologist Dr Jacqui Winship.

With the right help, even those of us who are 'doing okay' can come to feel more connected to who we are, our lives and the people around us, she tells Kathryn Ryan.

Rather than it being a sign of weakness to go into therapy – indicating someone isn't tough enough to cope on their own – the process actually demands a lot of strength and courage, Jacqui says.

"It can be painful and difficult as you journey inwards and get to know things that have been holding you back in life."

The Sopranos and other TV shows have helped change attitudes.

That show, in particular, was insightful into the therapist-client relationship and also realistic in depicting a therapist with troubles of her own, she says. While co-writing the new book The Talking Cure (with psychology professor Gillian Straker), Jacqui was supporting her husband through serious illness.

"The day that we sent the manuscript to the printer, [seconds after] we pressed 'send', I got a phone call from my husband with some news that essentially meant he was in the very last terminal stages [of cancer].

"Just because I'm a therapist doesn't mean that I could weather that without the support and help of others."

In her work, Jacqui uses a 'relational' method which is more active and collaborative than some other forms of therapy.

During a session, she will think about how she herself is feeling in the company of the client. She'll then feed this information back so the two of them can talk it over together.

If someone becomes defensive whenever Jacqui makes a suggestion, she may feel shut out by them, for example.

"I'll reflect on that feeling and think to myself 'what is this telling me about the way this particular patient feels in themselves and how they function in the world?'

"I might be able to say to them 'I'm noticing this is what happens … is this something you play out in other relationships and what might be underlying it? You're actually using the data – in the room – of how you and the patient are relating to gain a deeper understanding of their internal world."

The Talking Cure features nine therapy clients who are all fictional amalgams of Jacqui and Gillian's clients.

In one chapter – Projecting Blame, Avoiding Shame: Why is it unbearable for me to be in the wrong? – a female character named Sharleen comes to therapy outraged after discovering her husband is having an affair.

Eventually, it becomes clear to the therapist that – despite having reason to be outraged in the case of her husband – Sharleen is incapable of thinking she herself is ever in the wrong.

The therapist soon notices this playing out in their sessions when Sharleen turns accusatory if there is any disagreement.

Why would someone have such a defence mechanism?

It's the therapist's job to understand, Jacqui says.

Often our defences relate back to early childhood 'scripts' we're still playing out.

Therapy can reveal these to us – and this awareness can bring more capacity for change, she says.

"There is a lot to be gained from making that leap of doing okay in life to really feeling more connected to your life, with who you are and the people around you – and therapy can help with that."