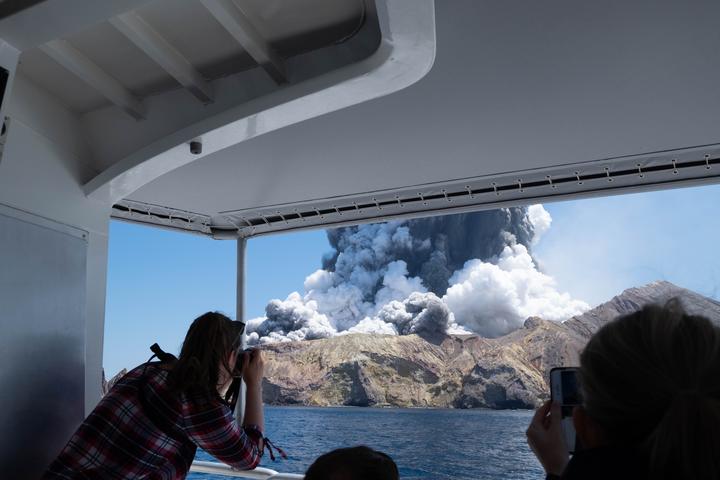 With no more survivors on Whakaari/White Island after the volcanic eruptions there yesterday, the official death toll stands at five, with a further eight still officially still listed as missing. They are  from Australia, America, Britain, China, Malaysia and New Zealand.

47 people were on the island yesterday. 31 are still in hospital, while three have been discharged.

Kathryn Ryan speaks with volcanologist Ben Kennedy, Anne Tolley, the local MP for East Coast, RNZ reporter Andrew McRae who is in Whakatane and Phil van Dusschoten from Diveworks Charters Fishing and Diving, who has extensive experience of White Island and the tourism there.