As the number of wildlife sanctuaries and predator-controlled areas increases around New Zealand, there are also more opportunities for people to go bird watching.

Travel writer and photographer Liz Light has travelled the country in search of the best spots for twitchers and eco-tourists to photograph New Zealand's unique and all too often also endangered bird species. 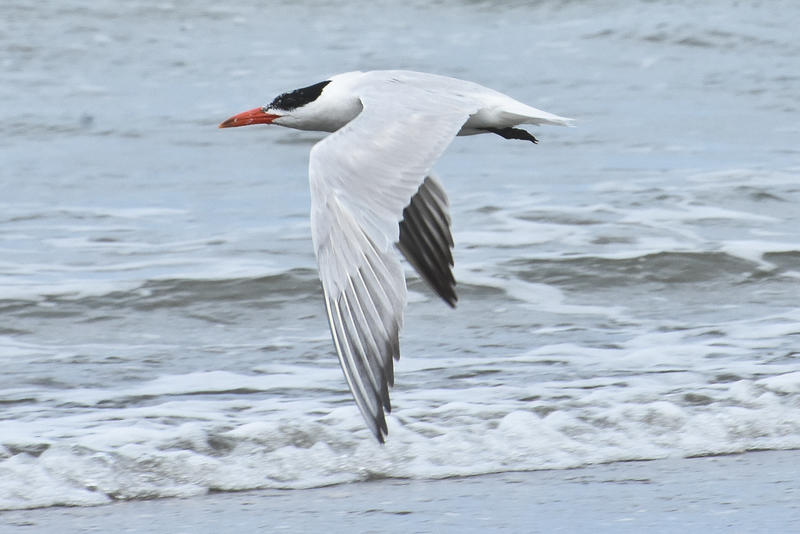 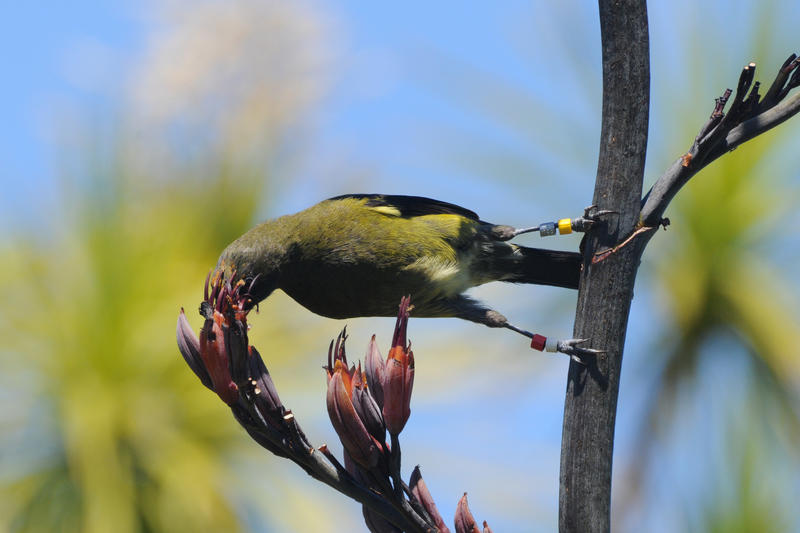 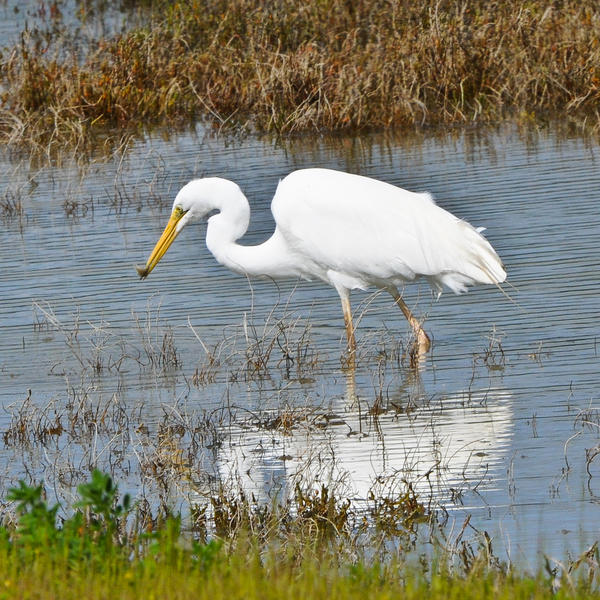 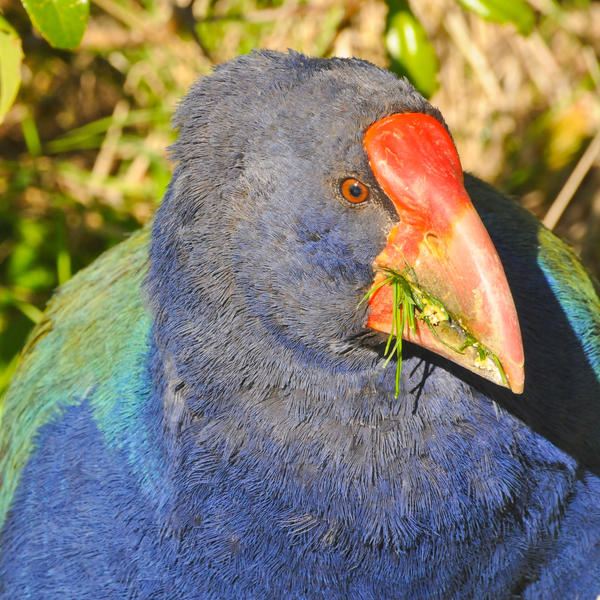 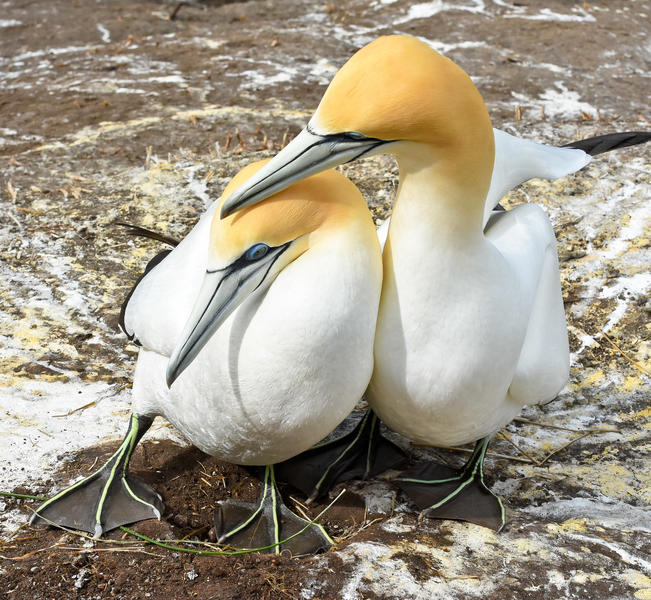 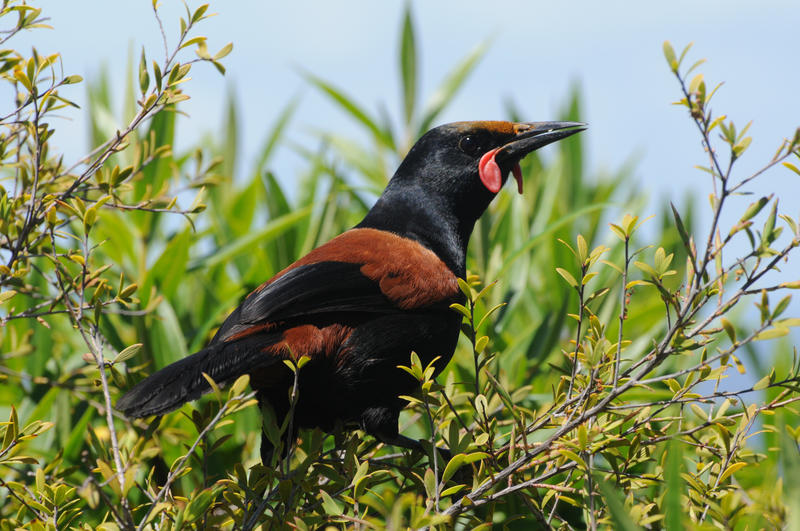 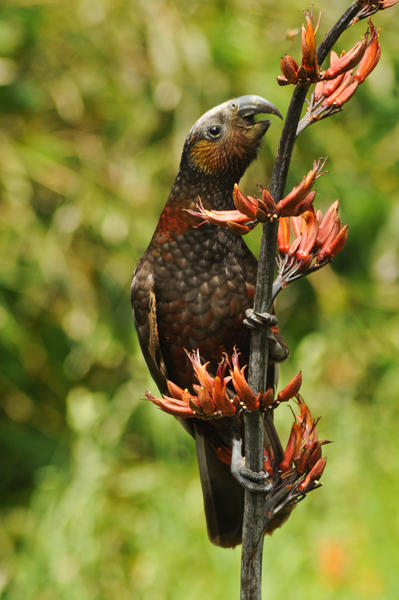 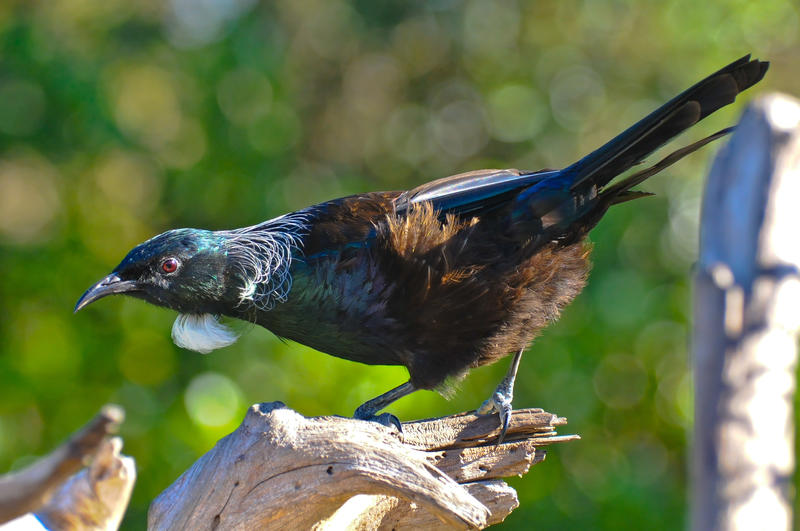 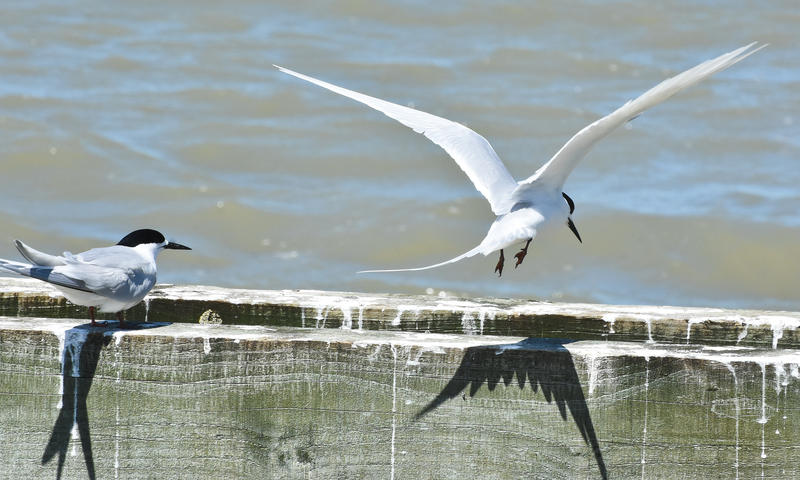 It's a fantastic time to be a bird watcher in New Zealand, she says.

At Motutapu Island in Auckland there’s takahē strolling around by the beach, Light says.

Monro beach in Westland is a spectacular spot to see the Fiordland crested penguin when it’s in season and for pelagic bird spotting, Kaikoura and Stewart Island are very special, she says. She also recommends her home turf, the Hauraki gulf.

A couple of places Light visited for her book surprised her with the abundance of bird life that was present, she says.

"Makarora in Mt Aspiring National Park was a surprise to me. We stayed in these retro 1970s A frame huts, it’s a fantastic place for lazy bird watchers because you can just stand at the doorway of your hut and there’s kererū and tui, tomtits and ruru at night."

Makarora has benefitted from extensive predator rapping, she says.

“There’s quite a number of birds that nest in the braided rivers at Makarora; with your binoculars you can often see birds like wrybill who nest there in late spring also black bill gulls, banded dotterel and  black-fronted terns.”

Sulphur Bay on Lake Rotorua was another pleasant surprise, she says.

“The birds love it because they’ve got a pre-warmed nest like having a perpetual electric blanked looking after your eggs and there’s so many birds nesting there in particular black billed gulls and red billed gulls, swans and New Zealand scaup.

“It was a real surprise there were so many birds within 2 kilometres of the CBD.”

Bird watching is not just about birds it’s about being out in nature, she says

“Being in our beautiful forests, walking on our beautiful beaches and getting up early and seeing the gorgeousness of this country at a different time of the day.”