Why Women Have Better Sex Under Socialism is a book with a seductive title but contains a serious argument.

Professor Ghodsee, who teaches Russian and east European studies at the University of Pennsylvania told Kathryn Ryan countries like the GDR (East Germany) in the former Soviet Bloc had strong protections for women workers.

Much of her research is based on the difference between East and West Germany after World War II and before the collapse of the Berlin Wall, which she says is a perfect laboratory of how economic systems alter our lives - in this case our personal and intimate lives. 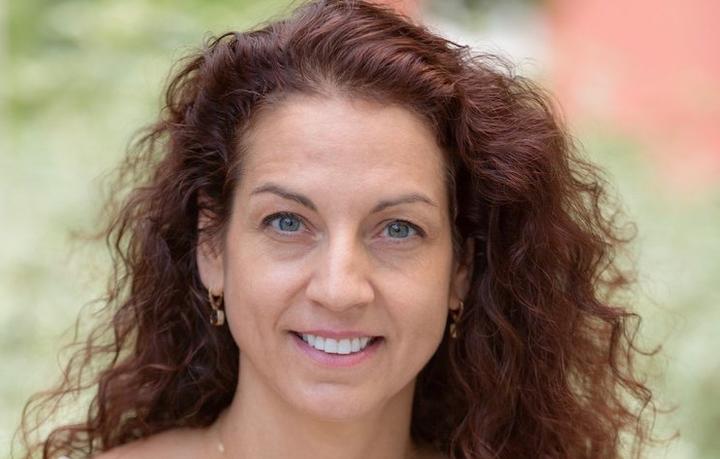 “What’s really striking is that people, still to this day, in East Germany talk about how their personal relationships, not only romantic and intimate, but also their friendships, were much more satisfying and authentic without the market than they were in western Germany.”

“Things that really allowed women to try and find a form of economic independence, which women in the west part of Germany did not have. They were really confined to the home, there was a saying ‘children, kitchen, church’ those were the realms women belonged in in western Germany.”

Women in West Germany were not even allowed to get a job without their husband’s permission until 1957. And then, from 1957 to 1977, she could get a job, but if her husband complained she was falling down on her housework duty, she would have to quit.

“[In East Germany] women’s economic independence allowed them to make choices about their personal lives that gave them a greater sense of freedom and essentially incentivised better behaviour among men, not only as partners in the household, but also as partners in the bedroom.”

“When I spoke to my students and my former students, some of whom are now young mothers in their early 30s and trying to balance careers and motherhood, I really realised that there’s this interesting body of information and evidence that’s out there that not a lot of people know about and so I wanted to share it with people who could use the information and perhaps be more open-minded about a political system that for many people, especially in my country the United States, has been completely discredited.”

She says the fall of the Berlin Wall in 1989 and the collapse of the Soviet Union in 1991 allowed Western economies to push a market neoliberalism agenda throughout the world, and many students she encounters are young enough that they have never known a different system.

“For a variety of reasons, I think it’s really important we go back to these experiments – largely in the 20th Century – and try to understand what they did, what they were trying to do, where they failed – and they had a lot of failures – but they did get a few things right.

She says that the Eastern bloc, during the Cold War rivalry, believed that they could promote women’s rights in a way that capitalist countries couldn’t. 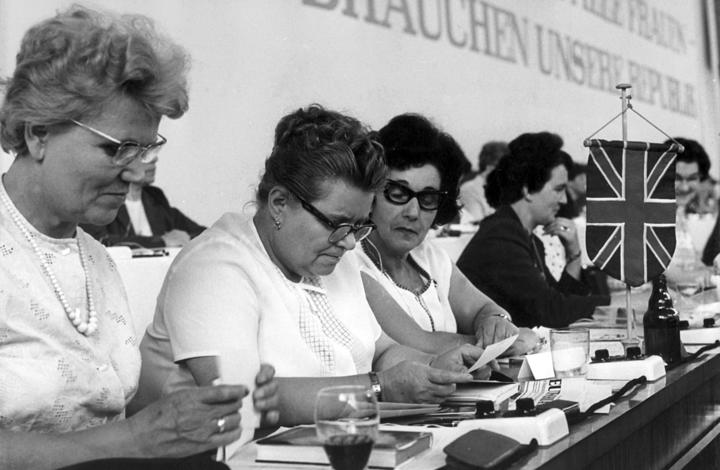 Any discussion of socialism, particularly in the US, comes with the baggage of Joseph Stalin’s atrocities in 1930s USSR. It’s a problem that Prof Ghodsee acknowledges and says she’s not downplaying what happened, nor advocating for the reintroduction of state socialism.

“What I’m arguing is that we should look at some of these policies, that there was a baby in that bathwater, and we should try and pick out a few of these things that they really got right, like women’s rights.”

She says capitalism also has a terrible history when it comes to imperialism, genocide, and slavery. We accept them as part of capitalism’s history, but we don’t reduce the entire system to these atrocities like we do with socialism, she says.

“People tend to homogenise socialism and the experience of socialism, when in fact anybody who studies the history of state socialism in Eastern Europe, in particular, knows the Soviet system was very different from the system that was in Yugoslavia which was called ‘self-managing socialism’.”

Prof Ghodsee gives the example of Scandinavian countries as systems where socialist ideas have been implemented while retaining an open democracy. 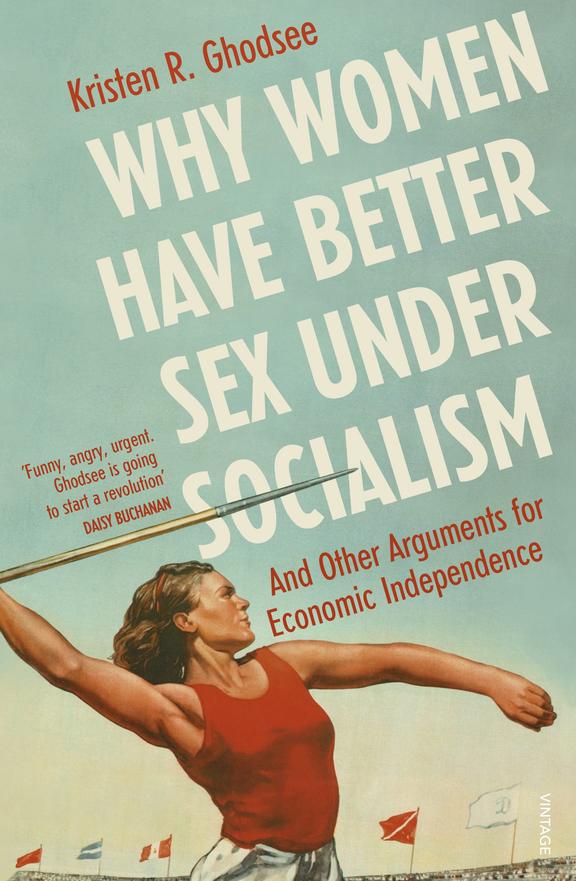 “I think that when we talk about political systems in 2019, we face some really serious problems. We have climate change on the horizon, we have automation, we have extreme income inequality. All of these problems are not going to be solved by free markets. It requires some sort of intervention, and that means that we need to start thinking about the role that they state in the economy, and generally what we mean is socialism.”

Prof Ghodsee was in Europe in the late 1980s and early 1990s when the Eastern bloc collapsed. She says she travelled around Eastern Europe where there was a euphoric mood about what the future held. Those dreams soon collapsed.

“The countries of Eastern Europe fell into the worst depression, these transitional recessions in the 1990s devastated the economy. Some economies lost 60 percent of GDP within a ten-year period, some haven’t recovered… it was very disappointing.”

Prof Ghodsee says she’s not trying to whitewash the German Democratic Republic (GDR) and acknowledges it wasn’t an open democracy, had food shortages, and a secret police, but it was still a society with many benefits for women.

“There was a certain form of sociality because people had time to invest in their relationships, they had a very stable social safety net. It was a very minimum social safety net, but when you don’t have to worry about heat and rent, when you know that your children are going to go to school – sure, you’re not going to be able to have the latest fashionable jeans or American whisky or chocolates, but you did have a lot of social security and stability. You knew you would always have a job, you knew you would always have a place to live, and so people really invested time in their friendships and in their personal relationships.”

She says that there’s an element of hysteria about socialism in the United States and she’s been subject to all sorts of attacks from right-wing and alt-right people. She says it’s almost always based on Cold War ideas about gulags and secret police despite the US having its own history of McCarthyism.

“Capitalism in its current form, especially in the United States, has really fallen apart. It’s reaching the limits of its ability to deal with these big problems that we’re going to face, and facing, in the 21st Century. Markets don’t seem capable of really fixing this, so we have to have these conversations because if we don’t talk about this history, I think people believe the famous Angela Merkel line that there is no alternative. We know there are other possibilities, there are other ways of organising the economy."

She says her aim isn’t to romanticise the past, but hopes that young people will look at it and see how we can take the best of both systems.

“As I say in the book, and as I say now, I’m not saying we should return to any form of 20th Century state socialism, I emphasise that. But, I think going back and revisiting these histories allows us to open our imaginations to different political experiences and experiments that might come along in the future.”

Kristen Ghodsee, a professor of Russian and East European Studies at the University of Pennsylvania, will be appearing at the New Zealand Festival of the Arts with Marilyn Waring and Ngahuia te Awekotuku for a panel discussion on 'Sex, politics and Gender'.