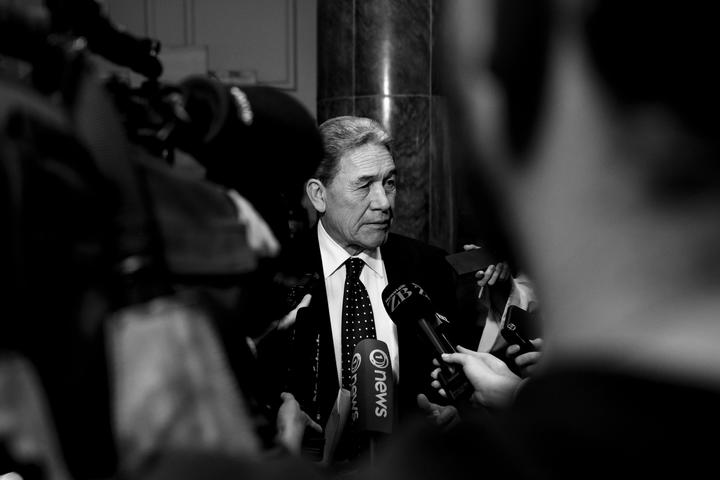 Following allegations that New Zealand First has been using a foundation to hide donations, the media outlet Stuff, is reporting that the foundation has received more than 500-thousand dollars in donations, with some donors believing  they were giving money to the party, not the foundation. It also reports that the NZ First Foundation has lent the party nearly $200-thousand dollars since the last election. The leader Winston Peters says his party has done nothing wrong, and has acted within the law. Kathryn Ryan talks to Andrew Geddis, a Professor of Public Law at the University of Otago, specialising in electoral law and political commentators Matthew Hooton and Mike Williams.