Auckland band The Beths on their international success

Indie pop band The Beths from Auckland have been making waves around the world with their music. Rolling Stone magazine named the band's song Happy Unhappy the song of the summer - and that was even before the release of their debut album last August.

The Beths are up for five awards at next week's Vodafone New Zealand Music Awards, including album of the year, best group and breakthrough artist. Elizabeth Stokes, and Jonathan Pearce from The Beths join Kathryn to talk about their success. 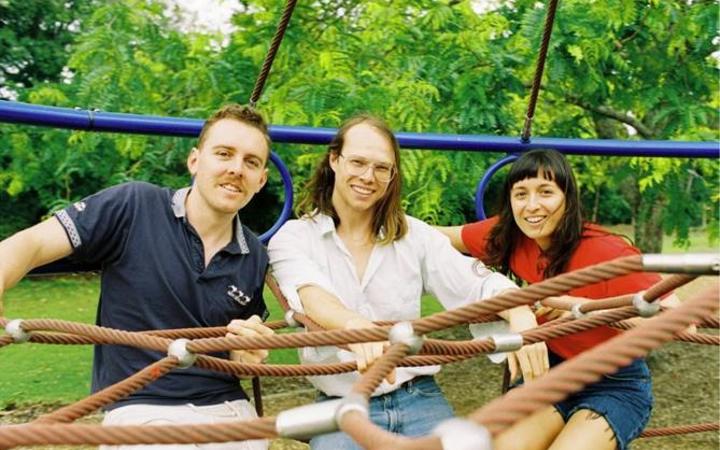