Tell Me Who I Am, The Unortho_docs and Apple TV's offerings

Film and TV reviewer Tamar Munch looks at Tell Me Who I Am, a fascinating feature documentary about an identical twin who loses his memory and is filled in by his brother - but not about the horrific details of their early life.

She'll also talk to Kathryn about The Unortho_docs, a series of short docos that follow the lives and careers of eight New Zealanders chasing the American dream, and Apple TV launches this week - so what's on offer? 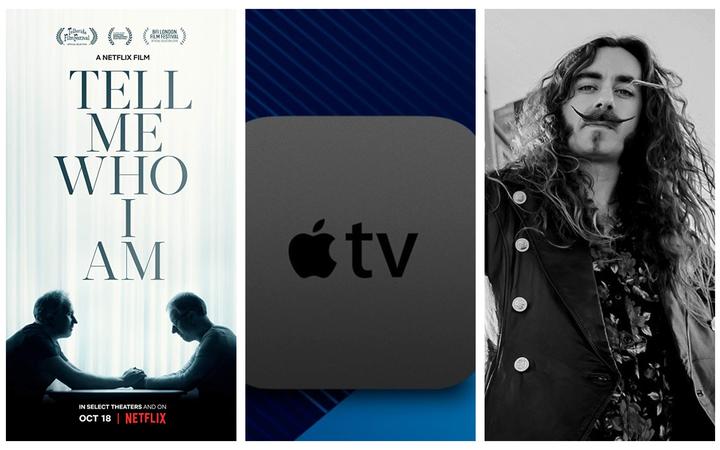