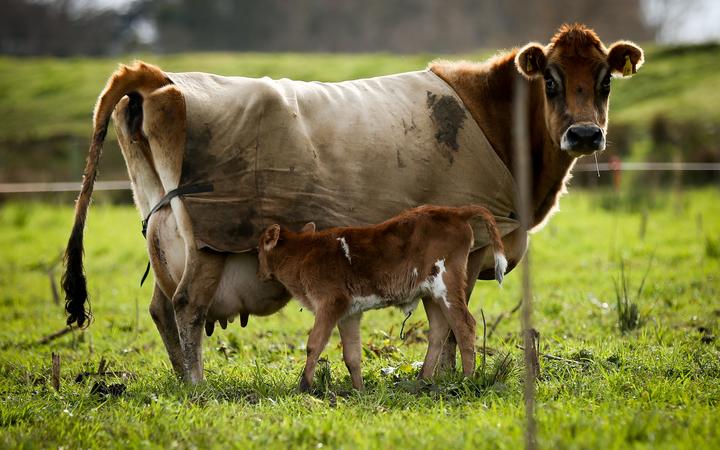 Gary Hirshberg's business Stonyfield Farm began in the United States in 1983 with seven cows in a field.

It's now the world's largest organic dairy company, with more than $600 million in annual sales and owned by the French multi-national Lactalis.

Last year, Gary Hirshberg and his wife Margaret bought 69 hectares near Motueka, where they've set up an organic training farm and where they spend part of each year.

Gary Hirshberg is in Auckland to run a training and leadership programme for organic and natural product producers and entreprenuers.

He says New Zealand has a unique opportunity to develop its organic and natural primary products to supply growing consumer demand around the world.