Turkey threatens to send millions of refugees to Europe 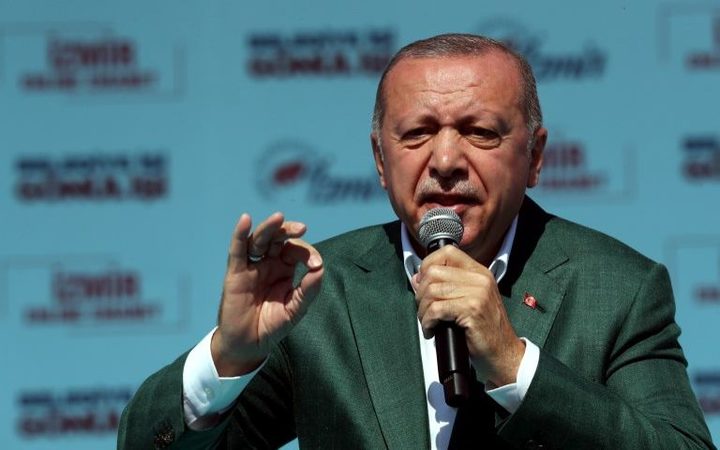 The Turkish president has threatened to send millions of refugees to Europe if its leaders keep criticising his country's incursion into Syria. Turkey has been bombing the Kurdish-held region in Syria's northeast, in a ground and air offensive it says is designed to eliminate 'terrorists', but which others call ethnic cleansing. One of its stated aims -  to seize a strip of Syrian territory where civil war refugees, who are now living in Turkey, can be repatriated. Turkey's offensive began after a phone call between the US and Turkish presidents on Sunday after which Donald Trump announced that US troops would withdraw from the region. The Guardian's World Affairs Editor Julian Borger from Washington.