Local health beverage producer, Florence Van Dyke from the Chia Sisters says her company is unable to become a mainstream player in the non-alcoholic beverages sector in this country because an exclusivity contract model that forces out competition. She claims nearly every major seller of food in New Zealand, from cafe chains to airlines, movie theatres, supermarkets, hospitals and schools, are tied up in exclusivity contracts with big global players such as Coca-Cola Amatil  and Pepsi owner Frucor. Recently, while negotiating with Canterbury District Health Board (CDHB) and Air New Zealand, she says the Chia Sisters experienced the sharp end of exclusivity contracts 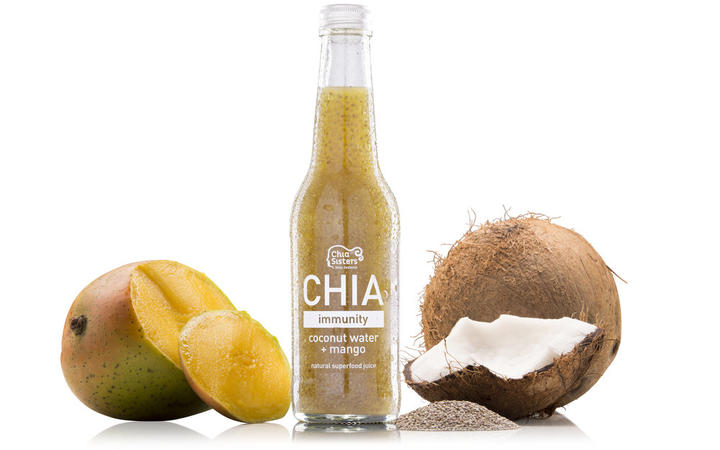