A New Zealand immigration lawyer say his clients have been left reeling by the news that the reinstated parent visa category only caters to the country's top earners.

Yesterday the government announced it will bring back the parent visa category, which National suspended out of concern sponsors were not honouring commitments to support their parents financially. But now the parent category comes with a tough income requirement for the child sponsor, as as well as a cap on the number of parents who can come.

This, opponents say, rules out many migrants who are middle income earners, including some who are highly skilled. 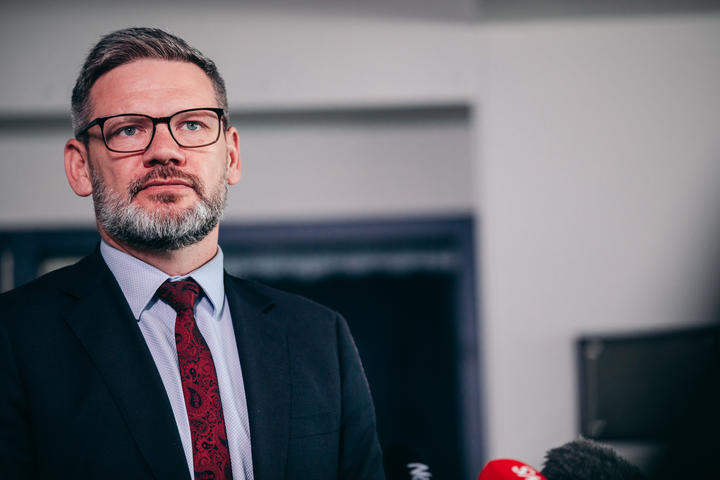