Not funny: Will IT spawn more clown phobias?

Complaints about broadcast ads for the horror movie IT: Chapter Two and The Joker are before the Advertising Standards Authority.

IT is the creation of author Stephen King and has spawned a mini-series and now two movies, based on a creature that manifests itself as a clown called Pennywise that feeds on children.

The movie has an R16 certification, and the ads that have been broadcast on mainstream television have mostly been confined to after 8.30 at night, which is considered a time when children are unlikely to see them.

But even with restrictions on viewing, people suffering from coulrophobia, or a fear of clowns, may find themselves exposed to ads on other platforms. 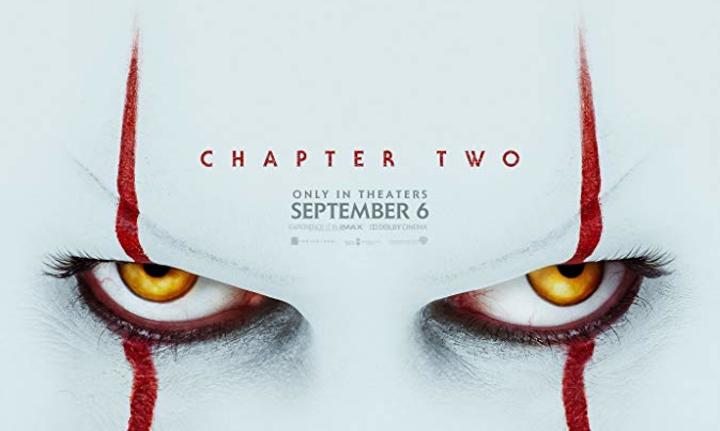 Psychological and cognitive behavioural therapist Jock Matthews says the phobia has serious implications, and is different to an everyday avoidance of things we fear.

He says coulrophobia causes dysfunction to people who struggle with it – including a range of physiological symptoms such as increased heart rate, breathing, and their ability to function normally.

The clinical director at Auckland's Rojolie Clinic, Matthews says some people struggle to grasp the idea of a clown phobia, but it’s just like any other in a sense of pre-existing trauma or a jumpstart experience.

“I think it comes down to either a disposition to experience anxiety or someone’s experience of developing or getting a conditioned reaction to certain stimuli,” Matthews says.

“The producers of TV and films are experts at generating fear and tension and the building of that with music and with setting of the scene, what can then happen is that is tagged to a specific situation.”

Throughout history, clowns and jesters have developed from mere entertainment to more scary presentations in media, he says.

“The kind of depression clowns of the depression era through to the fright clowns of the ’80s and ‘90s which I think has spawned an increased presentation of people with kind of killer clown phobia – the IT clowns, the associated characters like Momo and Chucky and a number of them - that has been a development and an increased exposure to things that cause us anxiety.”

Matthews says that a personality trait called the intolerance of uncertainty probably also plays a part in coulrophobia.

“When you have a deconstructed group of facial features on someone who is acting outside the social norm, then that can cause a certain amount of hesitation.”

On the more serious end, he says the phobia can affect one in 100 young people.

Dr Patrick van Esch, senior lecturer of marketing at Auckland University of Technology, says it’s challenging for advertisers because they’re trying to reach a target audience with that intent.

“At the end of the day, advertisers need to advertise and regulators need to regulate, and consumers have wants and needs and so to that end maybe we all need to work together,” he says.

He also notes that the World Health Organisation and the American Psychological Association do not officially recognise coulrophobia.

On the other hand, he says the advertising standards authority is there to listen to concerns raised and deal with them.

“When IT came out in 2017, it was given a Restricted 16 classification with an additional restriction of S7 meaning it couldn’t be shown until after 7pm.

“So interestingly enough, IT [Chapter Two] has now been given an AO rating which is now 8.30pm, which shows that those mechanisms within the advertising standards authority that if people, society, complain or not happy, they are investigated and that things can change in a dot to look after society in a particular way.”

Dr Matthews says that regardless of the platforms used to advertise, it’s worth thinking about whether there’s an ethical obligation to look after those who are significantly affected, especially young people.