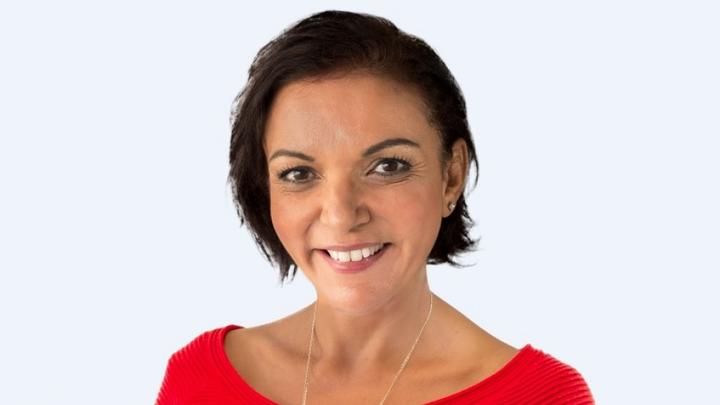 Dr Anne Aly is the first Muslim woman to be sworn in to the Australian Federal parliament. Born in Egypt, her family moved to Australia when she was a young girl. Growing up, she says she perfected the art of straddling two worlds, "masquerading as the typical Aussie teenager or the dutiful Egyptian daughter and gliding seamlessly between the two." After September 11, she was drawn to study radicalisation and what drives people to it, becoming a leading commentator on counter-terrorism, before standing for the Australian Labour party in the 2016 election and winning the seat of Cowan in Western Australia. Dr Aly has written her life story, Finding My Place, in which she opens up about her first marriage to a violent man, life as a single mother, and being the victim of racist attacks and death threats after 9/11.