The sub judice rule may be a thing of the past. The Australian on Saturday has begun a three-part investigative series on the man accused of the Christchurch mosque shootings. Social media means it is already circulating here in spite of the high likelihood that no NZ media would risk contempt of court by running it. Also, Three is heavily promoting a series, starting Wednesday in which "Paddy Gower breaks free of his news reporter shackles for an impartial investigation of the world of medical and recreational marijuana." Gavin ponders -  Does that mean it is current affairs or entertainment? 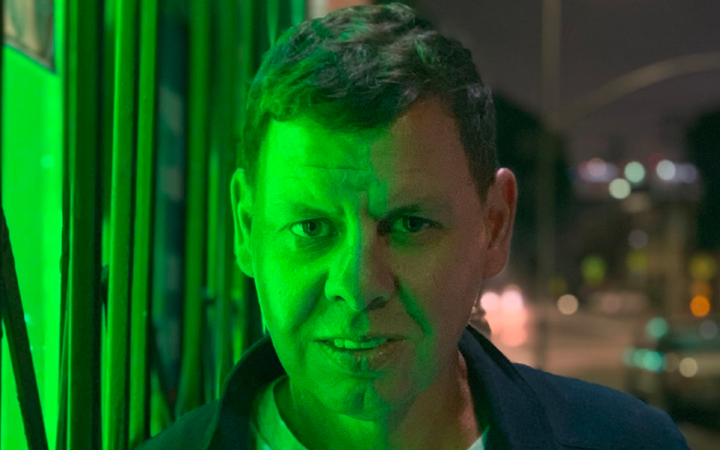