The Negotiators: The ordinary Kiwis who took on the Crown

Over the past 20 years nearly two and a half billion dollars ($2.5b) has been paid by the Crown to settle historical claims under the Treaty of Waitangi.

The claims by Maori mainly centre on injustices in the way tribes lost their land and associated resources, and the amount paid to settle is just a fraction  of what the country spends each year - which is roughly $80 billion.

Behind each treaty settlement is a team of negotiators - in many cases, ordinary people who happened to end up in the extraordinary position of trying to secure redress from the Crown for what was done to their people. It's the subject of a new series, The Negotiators, starting on Maori Television this week.

Chris McKenzie talks to Lynn about how he ended up in his role. 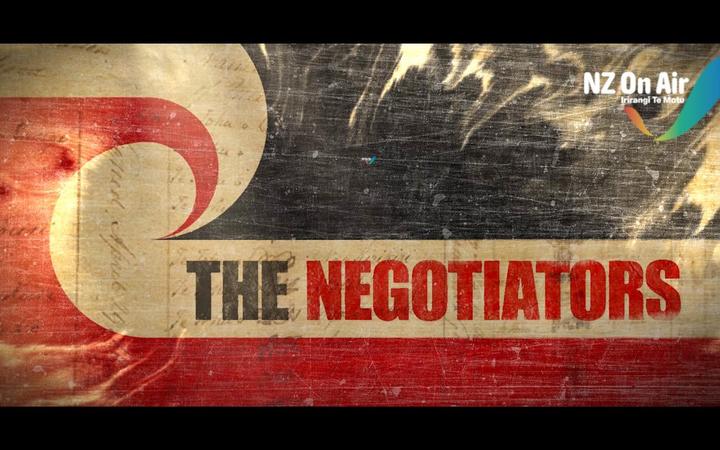