British historian and social commentator, Travis Elborough has taken an in depth look at parts of the world that are no longer on contemporary maps.

His book - The Atlas of Vanishing Places, looks at the world as it once was. 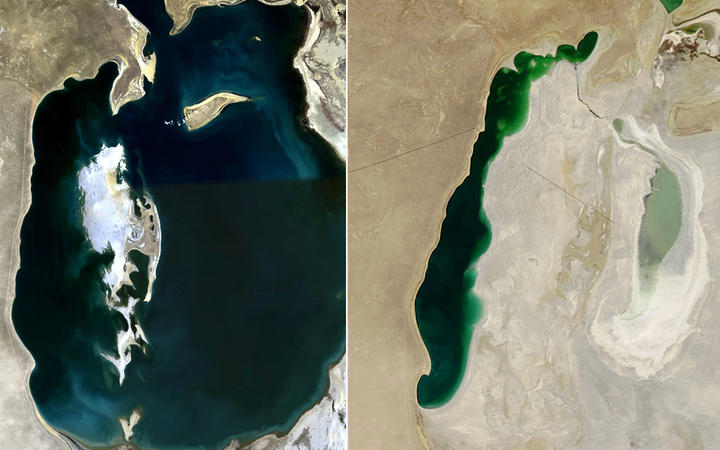 The Aral sea in Uzbekistan was once the forth largest lake in the world, providing a sixth of all fish in the USSR, says Elborough.

But it has now been drained away, diverted for production.

“It’s a shadow of its former self, it’s just a bare expanse of dry sand where it once was.”

It’s just one example of our changing landscape, our impact on the world.

“[The Atlas of Vanishing Places is] about long lost places and more contemporary things which were endangered or reduced, places that are vanishing, disappearing or lost, either manmade action or natural disaster.”

Maps allow us to go through a type of time travel, he says.

“It’s about that circularity as well, places that were once foreboding to us that we, through our actions on the planet, have caused some threat to.”

When Captain Cook first sailed around the Great Barrier Reef he damaged the hull of his ship, it was a threat to him, but in the end it’s us who have become a threat to the reef, Elborough says.

Cook described it as a sheer wall of coral rock, rising almost perpendicular out to the unfathomable ocean. 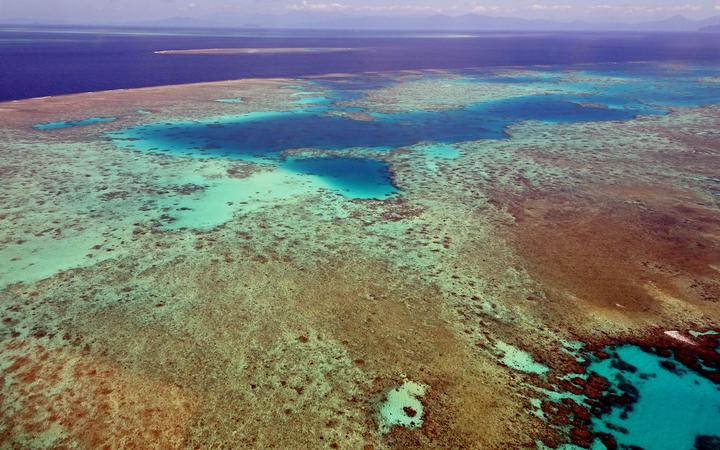 The more Elborough writes about the Great Barrier Reef, the more he’s fascinated by it.

But he’s concerned for its future.

The 2016 Pacific heatwave raised the temperature of the ocean, doing damage to the reef.

“The report by the Great Barrier Reef marine park authority has raised the threat… from having being poor to very poor, only within the last week or so. We all need to be deeply concerned about this environmental parts of our world.”

Some of the cities Elborough writes about were once vibrant cities, with seemingly everything going for them. They’ve now disappeared.

“That’s the sanitary lesson from the past - these extraordinary fonts of civilisation, whether that be something like the Mayan civilisation with Palenque in Mexico which for a time was this extraordinary edifice at the heart of that world which just fades away and is absorbed by the jungle, post the arrival of Europeans in that part of the world.”

These things become a bit like science-fiction, he says.

“We all remember Planet of the Apes, where he sees the Statue of Liberty under the sands and I think that’s the thing, this recurring idea in a way, that the fragility of civilisation is perhaps never more tangible in this moment as far as our environmental decisions are concerned.”

In someways, the discovery of these places after having been lost is also the point - their beauty comes from their decay, he says.

“The thing about vanished and found places is that we’re interested in them because we can see them again.” 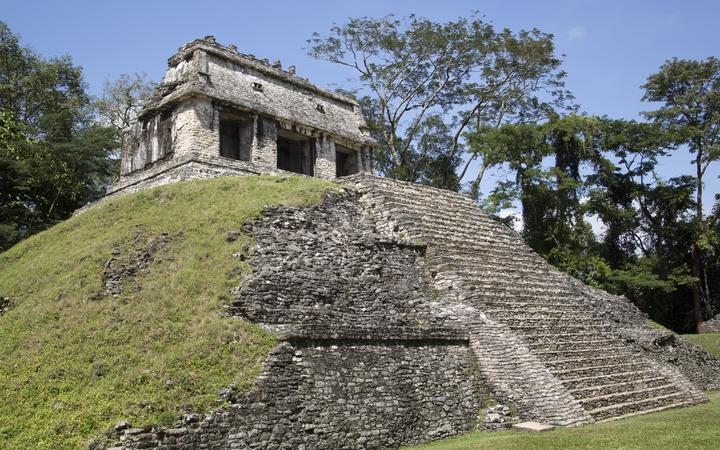 In New South Wales there is a drowned town, the victim of a new dam, Elborough says.

“Due to various climate changes and droughts, the old town, which had been lost, has come back to life, bits of it have reemerged above the water.”

It’s a rebuke to the excesses of planning in this area, but it also speaks to the need for us to think more seriously about what we do with the built environment and the world we inhabit, he says.

Sometimes there is a map for a place, but the landscape no longer tallies with the geography.

In an increasingly digital world, satellite maps put us at the centre of the map; we move with it.