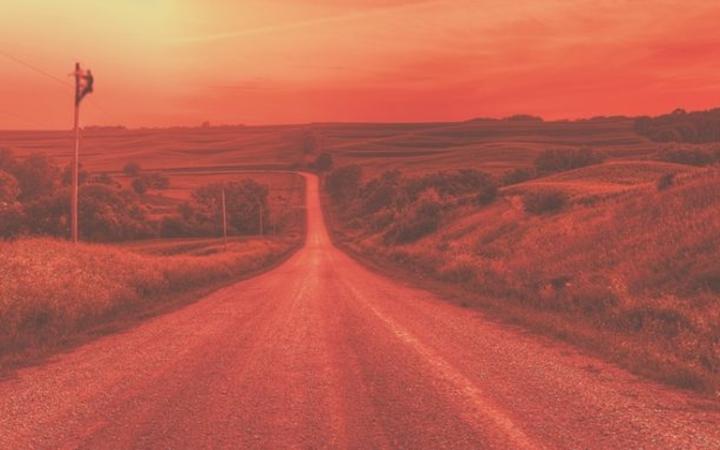 Dylan Jones has been captivated and inspired by the song, The Wichita Lineman for decades and now he's devoted a whole book to it -  The Wichita Lineman - searching in the sun for the world's greatest unfinished song.  The song was written by Jimmy Webb - and its most famous version sung by the late Glen Campbell.

Dylan Jones is the editor of GQ magazine and he's a best selling author of biographies of  Jim Morrison and David Bowie.

In The Wichita Lineman  Dylan Jones looks at the legacy of the song - about the Kansas lineman working in solitude.