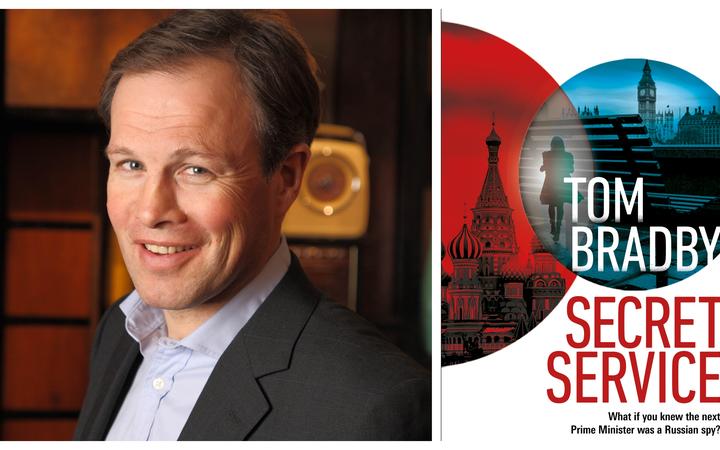 Journalist Tom Bradby is ITV's News at 10 anchor and the author of seven books. He's had various roles over his career, covering the troubles in Ireland and reporting from Asia. He was also ITV's royal correspondent, before becoming its political editor for a decade. His first book 'Shadow Dancer' was turned into a film starring Clive Owen and he's just released 'Secret Service', about an MI6 agent who learns the next UK Prime Minister could be a Russian agent. He talks to Lynn about how his journalism career has provided some inspiration for his novels.