Inferior or "outright dangerous" non-compliant products are being imported into New Zealand and used on construction projects, the chief executive of Master Electricians says.

And in a race to the bottom on price, electricians are being pressured by project managers and clients to use products they know are not fit for purpose, Bernie McLaughlin says. 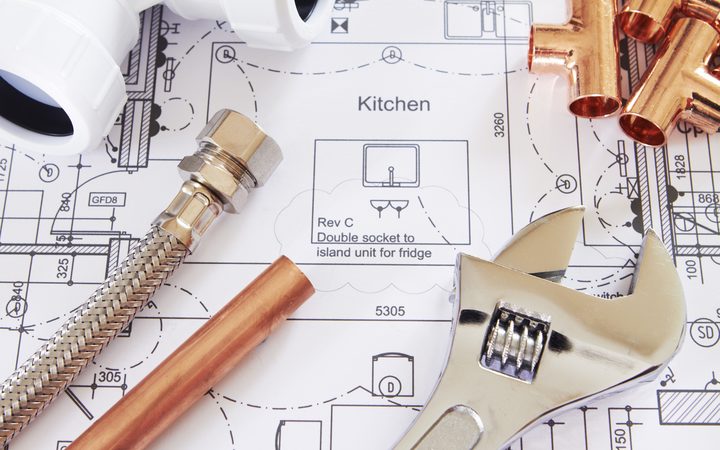 "There's a fear on their behalf that they may not get future work."

The products are being imported by individuals or small-scale developers, he says.

"So, we're talking about a project manager who may be very good at managing a project, but they decide to attack the value chain in the supply chain. And they decide to become an importer and it's not their speciality."

These non-compliant products include everything from light fittings, to sockets, to light switches, he says - even automated systems.

Although it is legal to import them, it is illegal to on-sell or install them, he says.

Master Electricians are advising people to walk away if a product doesn't have a Supplier Declaration of Conformity (SDOC).

"That's what's been specified by Energy Safety and Work Safe as the minimum requirement for that product to be deemed safe.

"So, if it hasn't gotten an SDOC we're saying to everyone, you shouldn't be installing it."

"In the plumbing industry it's a big concern, because obviously over this building boom a lot people have been bringing in products from overseas and selling them on the market and not subjecting them to any testing at all."

He says the regulatory framework lacks rigour in that there is no mandatory requirement to test these products to make sure they meet New Zealand standards.

And remediation costs to remove non-complaint products is very expensive, he says.

"About two years ago there was an electrician who decided he was going to be an importer of cable. And he asked for the right certification in SDOC, he got them, but they were fraudulent.

"So this product came into the country and was installed in some high-rises in Auckland in some domestic dwellings well and it all had to come out."

The cost of remediation in that case was eight times higher than the cost of the original install, McLaughlin says.

"If you look at the Canterbury rebuild as a sort of a microclimate of how this could affect the wider country, the pricing for the rebuild was driven by down and down and down. So you had this lowest price mentality. And therefore all the quality tradespeople just walked away.

"And you ended up with a lot of migrant labour coming in and doing the work. And we're seeing now that the Canterbury rebuild rework is actually another industry that's developing just because of the substandard materials and labour used."

Paul Hobbs from MBIE's building system assurance team acknowledged that the Building Act had not kept pace with changes in the industry.

He says the ministry has just completed a consultation with the industry to update the Act to take into account techniques such as prefabrication.

"I think we need to sort of take a leap in the right direction of actually recognising that, and then the other thing that we were looking at is a minimum level of information that would be required on any building product, because what we've seen is some people will import stuff that might have been for the marine industry, for example, and might be all good and well on a boat, they might think it's good in the building sector, that's not necessarily the case."

The regulatory reform package is ready to go to parliament, he says and would be "a raising of the bar across the board."