8chan ban: what is the role of the ISP? 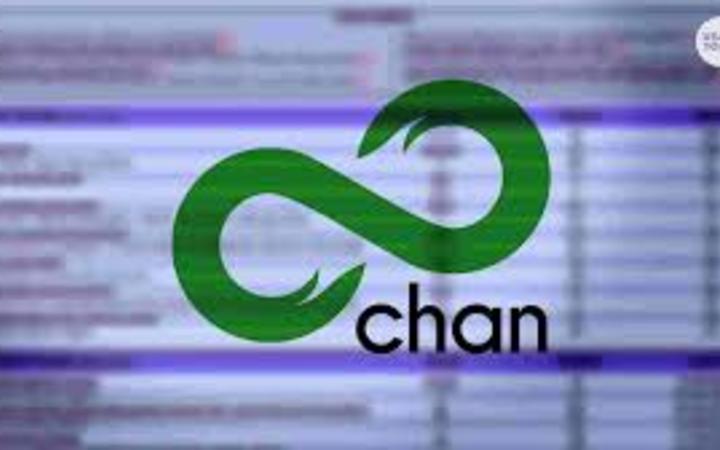 What is the role of internet service providers in blocking harmful content from the public? The controversial website 8chan - linked to several mass shootings in the past six months - has gone off-line after its hosting company terminated it as a customer.

New Zealand's biggest ISP, Spark, has said even if 8chan finds another host provider, it will block access. 2 Degrees has followed suit. The move has the full backing of the Chief Censor, David Shanks, who says he supports any domestic ISP choosing not to link New Zealand customers to 8chan which he has described as a "cesspool of hate".

Spark says it would rather the Chief Censor had the power to make blocking orders rather than private companies, but given the repeat transgressions by 8chan it has decided to make the move. Kathryn talks with Spark head of Corporate Relations, Andrew Pirie and Chief Censor, David Shanks.