Explosive science: What's really going on inside a volcano?

Today's feature guest has really got to know some of the world's hot spots. Ben Kennedy is a volcanologist based at the University of Canterbury and his research has taken him around New Zealand and the world - to volcanoes in Iceland, Hawaii and Vanuatu.

He enjoys mixing science with fun and was part of a group of U-C scientists that developed a hi-tech game to help high school students understand the inner workings of volcanoes. In 2017 he won the university's highest award for tertiary teaching excellence, the UC Teaching Medal.

He'll tell Kathryn about what he's working on now: a project drilling into magma beneath the Krafla volcano in Iceland to investigate its geothermal energy potential. 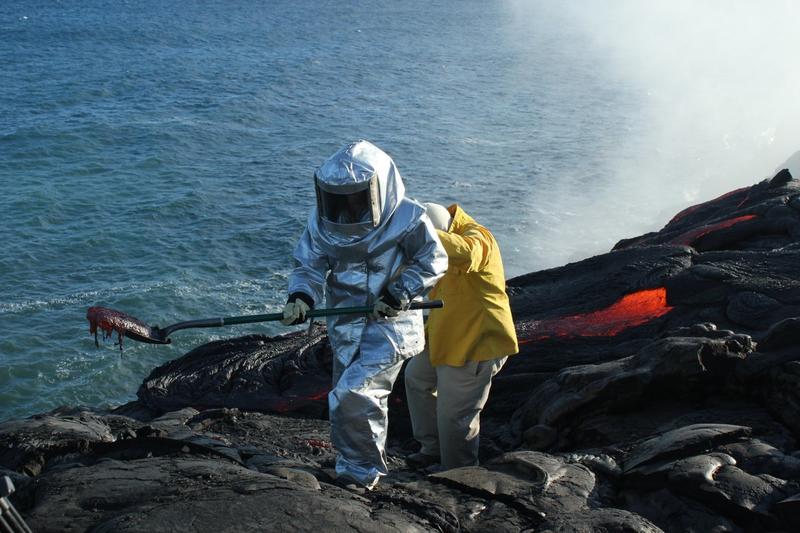 Ben in Hawaii filming Lava Chasers for Discovery Channel in a moon suit - that still didn't stop the burns. 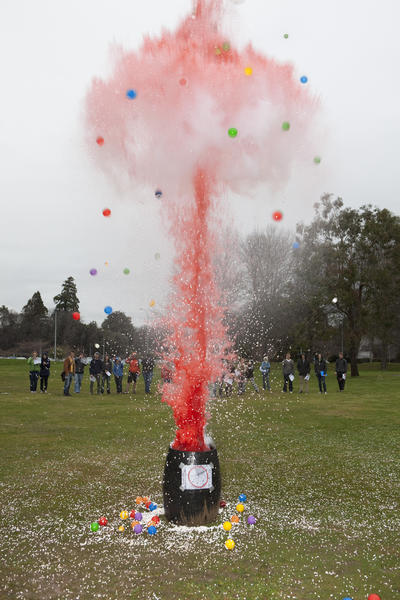 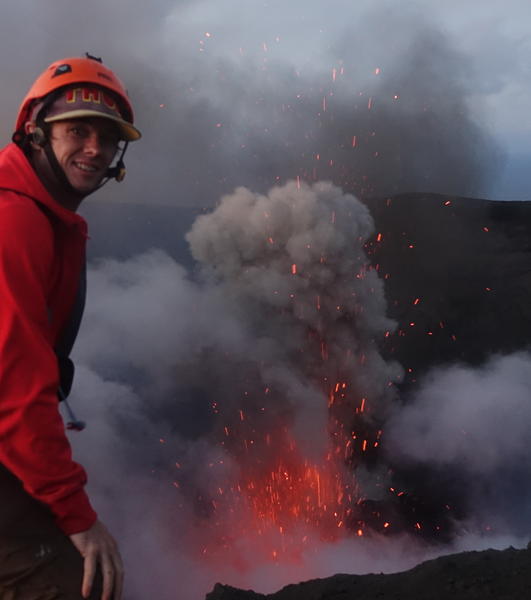 Seeing a volcano up close is just part of the job.