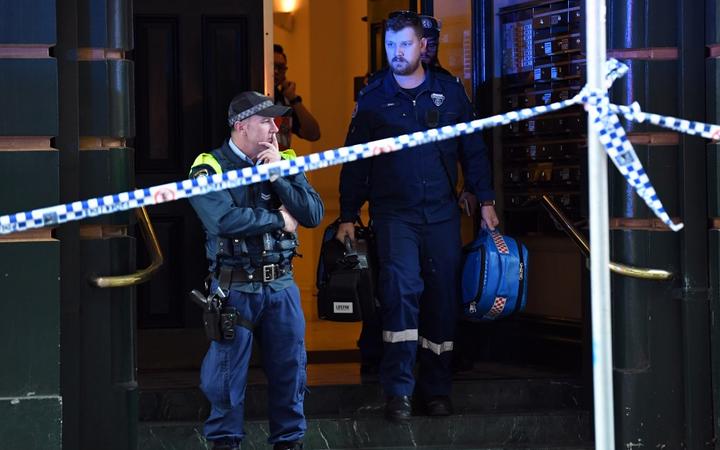 Police investigate inside a building near the scene of a knife rampage in Sydney. Photo: AFP

Australia correspondent Annika Smethurst reports on the stabbing in central Sydney yesterday, Prime Minister Scott Morrison is at the Pacific Islands Forum as a rift opens in Australia's ruling coalition over an MP's comparison of the rise of China to that of Nazi Germany and media bosses front a parliamentary inquiry into press freedom after police raids in June.