Last year's botched census saw a 20 per cent drop in the response rate among Maori to 68 per cent - the worst ever.

The head of Statistics NZ, Liz MacPherson, resigned yesterday following the release of a highly critical report into the botched survey which found too much focus on a digital-first approach, and not enough staff on the ground or paper forms in many communities, particularly affecting Maori.

Andrew Sporle is an Auckland University sociologist and statistican and a founding member of Te Mana Rauranga - the Maori data sovereignty network. He tells Kathryn the botch up will have lasting implications for Maori. 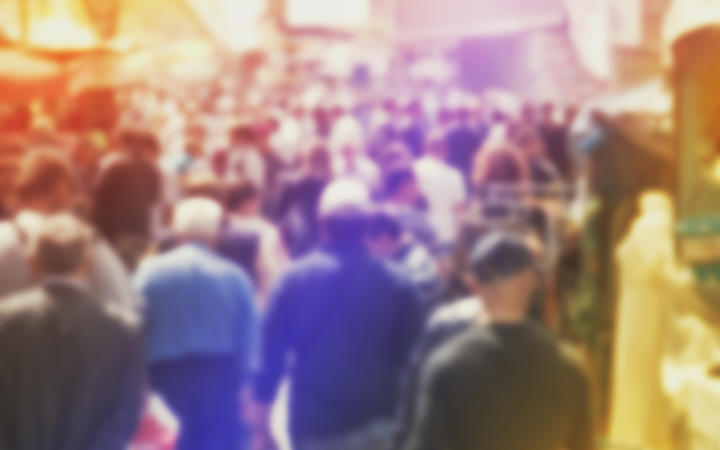