Silk Road was the world’s first online black market best known for selling illegal drugs. It’s been offline for years but the lengthy campaign against the site’s founder Ross Ulbricht lives on.

Launched in 2011 as part of the dark web, for two years its users could browse it anonymously and buy or sell illegal goods using Bitcoin cryptocurrency.

In 2013, the FBI shut it down and arrested Ross - also known as Dread Pirate Roberts - for money laundering based on people changing Bitcoin to dollars, computer hacking, and conspiracy to traffic narcotics.

Ross was eventually handed a double life sentence, plus 40 years, without the possibility of parole.

Since then, his mother Lyn Ulbricht has become the public face of the campaign to try and get him pardoned. 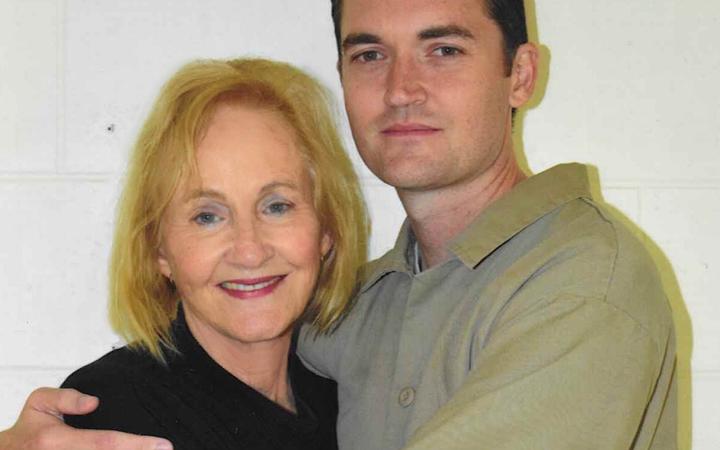 Lyn, and others, argue the penalty is too harsh and part of Ross’ drive to be involved with the site was to do with his libertarian views in respect to drugs etc.

Lyn told Kathryn Ryan her family found out about Ross’ arrest when they received a phone call from media. They were completely shocked, she says.

Ross first created a video game to share his libertarian views but when it didn’t work out he created Silk Road.

“That was his motivation, it was not to be a ‘drug kingpin’ it was to bring these ideas into an actual experience. It’s something he of course regrets, he was very young and zealous and I personally would say reckless as many people in their 20s can be to think that this was something that could happen without consequences ..."

She says as a first-time offender, to give him a walking death sentence is wrong and evil.

Ross was a science scholar and was offered a free ride to Cornell University to begin his PhD but turned it down, telling his mum he didn’t have any passion for it.

He had been studying economic philosophies, started a business and was trying to set up a Bitcoin exchange.

Lyn says Ross has always loved nature and hiking and is a very laid-back person.

Through Silk Road, Ross found community says Lyn. Silk Road had a book club, a doctor who counselled people on how to get off drugs and hosted debates.

“Silk Road did have restrictions, it wasn’t like many of the dark web sites where it’s totally open, because it was based on the non-aggression principle which meant no force was used and no third party was harmed.”

Child pornography was completely forbidden, she says, as was stolen property, weapons and violent services.

It was a business, Lyn says.

Ross was a self-taught computer programmer, and when things got out of hand he passed the programming side of things on to someone else, she says. That person told Ross there were many gaps in how he'd built it.

Multiple agencies began to catch on to Silk Road.

FBI informants got onto the site and pretended to do deals. They got a home address for someone called Chronic Pain who had been on the site from its earlier days and who was meant to have links to Dread Pirate Roberts (DPR).

“I’ve talked to the person who’s behind that username, Curtis Green, and he first of all doesn’t believe the Ross had anything to do with what happened after that, and he’s actually come out in support of Ross.”

As a top-level admin on the site, Green agreed to receive drugs at his home address. He was busted.

“He said that he was threatened and bullied into giving them complete backdoor access to the site .... they could act as DPR and other aliases, they had passwords, they had keys to bank accounts and all kinds of things through his access.”

The agents said DPR wanted Green killed, Lyn says, although it wasn’t proven that it was Ross who was using the DPR username at the time.

“They faked his death and sent pictures and accused Ross of Curtis Green’s murder. Curtis Green has Tweeted that he doesn’t believe it was Ross, he has another theory, I believe that it could easily be the agents who have faked the whole thing.” 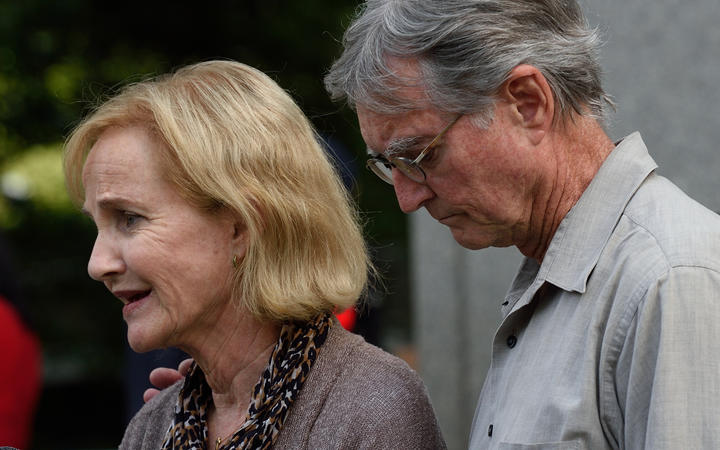 Lyn says that the main investigator said at trial that he was investigating and pursing a different person, with two years’ worth of evidence and thousands of hours of undercover work.

“He was positive that it was not Ross.”

When this was raised, the prosecutors objected, but the judge said it was relevant information, says Lyn.

However the trial was adjourned for the weekend and on Monday the judge said the jury needed to forget there ever was an alternative perpetrator, she says.

“Another thing that was shut down in trial was the fact that there was two federal investigators who were now in prison who are not allowed to be known to the jury, they had unfettered access to the site, they could change anything, any chat, set up anything they wanted."

Lyn says it was a very carefully controlled trial.

“From my perspective, it was shocking.”

She sees a parallel between the site Ross set up and what other large platforms do in saying what happens on their site is not their business.

“Ross is the only website host I know of, that I’ve heard of, that was held criminally liable for all the actions on the website and it’s a very hands-off website.”