Fake. The pitfalls of modern romance

The quest for romance is never simple something which award-winning Australian writer, Stephanie Wood found out the hard way through an on-line encounter, that became a relationship, and then a cautionary tale.

When Wood first met Joe he seemed sweet, compassionate and loving but there were also frequent date cancellations and strange stories that didn’t completely make sense.

Finally, using her investigative skills, she made a series of discoveries proving Joe wasn’t the person he seemed.

Wood has put her experiences into a book, along with research and interviews about the personalities of people who like to catfish. The result is called, Fake: A startling true story of love in a world of liars, cheats, narcissists, fantasists and phonies.

“I had always wanted to write a book, but this certainly wasn’t the one I thought I’d end up writing,” she told Kathryn Ryan. 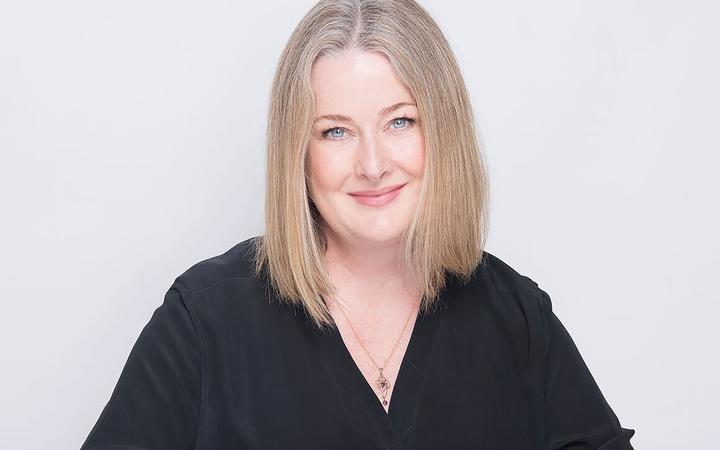 Wood met Joe online in mid-2014 and they spent 15 months frequently together although very often Joe would cancel on Wood.

“At the time I thought he was a farmer with a busy life, property developer/farmer, two children he shared custody of with his ex-wife who he told me was very unreliable, and so at the time I thought that running away to deal with problems on the farm or a dog bitten by a snake or children that had been abandoned by their mother, they seemed reasonable, although sometimes things were contradictory, there was always, something wasn’t quite right.”

Nevertheless, being bored and lonely, she thought she should give it a go.

Wood says her anxiety levels were extreme, but it was hard for her to know what was anxiety and what was instinct.

“It wasn’t until the very end of the relationship that I realised OK, this is nuts, we were to go to a wedding together in Townsville and he just didn’t show up at the airport, he stood me up and then for three weeks pretty much ghosted me.”

Joe told Woods he was dealing with a family crisis.

“That was the straw that broke the camel’s back, I couldn’t face the idea of losing him so there was a slightly ambivalent ending then and we saw each other for another couple of weeks.”

Joe had never shown Woods his house and she said this was a deal breaker, she realised something was going on.

When she started to investigate, she realised from the very first day there was another woman, and suspects there were others.

“He said he was affluent, had multiple properties, he was bankrupt and owned no properties.”

The harbour-side house he said he had, that Woods wanted to visit, had actually been given to his ex-wife during the divorce settlement.

“That was why I never saw the house.”

As time went on Woods says she found out Joe had “done the dirty” on a range of people including his former business partner of 20 years.

Woods says she was unsure during the whole of their relationship.

In her book, Woods covers both what science says about personality disorders and how pop-psychology has interpreted science.

“I think the pop psychology goes further for me in a way to explain what his motivations were.”

Woods says Joe talked a lot about his plans, and projects, and how much money he was making. As she listened and asked questions she says she was the supply for his very fragile ego.

The other woman Joe was seeing while dating Woods has actually “turned out to be a terrific woman”.

The woman helped Woods with the book.

Woods says while people like Joe exist outside of the world of online dating, online you don’t have a context for not meeting friends and family, they can put it off for as long as they want.

“They can also paint these incredibly vivid stories about themselves…there are all sorts of facets of online dating that make it trickier.”