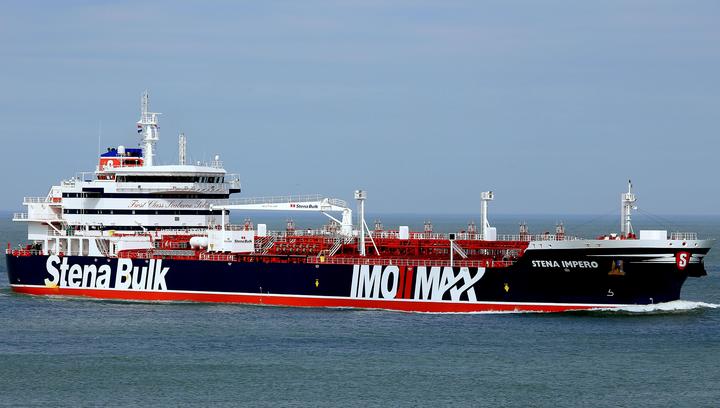 Tensions are rising rapidly after Iran's seizure of a British-flagged ship in the Strait of Hormuz. The foreign secretary, Jeremy Hunt, described the seizure as an act of "state piracy" which demanded appropriate action.  British Royal Marines seized an Iranian tanker off the coast of Gibraltar two weeks ago. Meanwhile, Iran says it has captured 17 spies working for the CIA and sentenced some to death. Washington and Tehran are at loggerheads over Iran's nuclear programme and tensions have been growing.  All on the eve of a new PM needing to make some serious decisions.  Matthew Parris speaks with Kathryn Ryan