Dutch filmmaker Marjoleine Boonstra's latest film highlights the plight of four of the world's almost forgotten or disappeared languages and those who are fighting to preserve them.

The Miracle of the Little Prince was inspired by the popularity of the book The Little Prince, published in 1943 by French writer Antoine de Saint-Exupery  - and now translated into more than 375 languages and considered to be the most read book in the world.

Boonstra says she wanted to make a film about language, and the importance of translation but it’s not an easy task when there are no images.

“I was was really looking for something that could feed the imagination, and when you have the little prince who is walking from one planet to another, there’s a redline, there is a storyline in the film.”

The story of The Little Prince starts in the Moroccan desert and Marjoleine Boonstra's film starts from there and travels on to Tibet, before heading to the snowy border between Norway and Finland, and to a village in El Salvador. It focusses on people who are translating the book into almost extinct languages.

“The people that translate it, they really see The Little Prince as the friend.”

There’s a women in the film whose sister drowned in the river and she was very lonely. This women, as a child, befriended the character from the book and talked to him to get his advice about how to go on.

“The Little Prince is philosophical but he is also wise and he’s not saying what is good or what is right or wrong but he just observes and asks you; how are you today?

“It’s an easy question, but difficult to answer.” 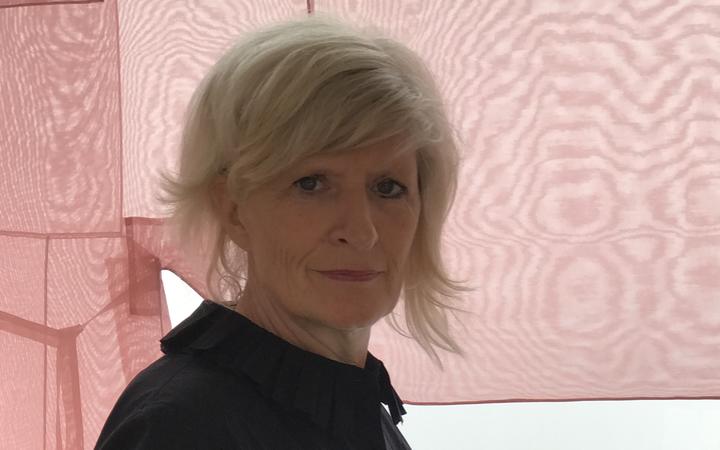 Boonsta connected with man in Switzerland, who has a love of books and pays for translations, who helped inform her about who exactly was out there translating The Little Prince.

“In El Salvador there were three old ladies, it’s not a written language Nawat, the ladies could not write, but they could tell the man who was writing it down, how you have to pronounce it and how you have to use it.”

There are only 300 speakers of Nawat, because of oppression from the Spanish.

“In 1933 they were murdered when they spoke the Nawat language, so a lot of people died and children were not allowed to speak it anymore.”

Translators told Boonsta that sometimes they had to create new words when writing a translation for The Little Prince because their language didn’t extend to some of the words used in the book.

“They had to find new words in an old language.”

The Miracle of The Little Prince is screening as part of the New Zealand International Film Festival.